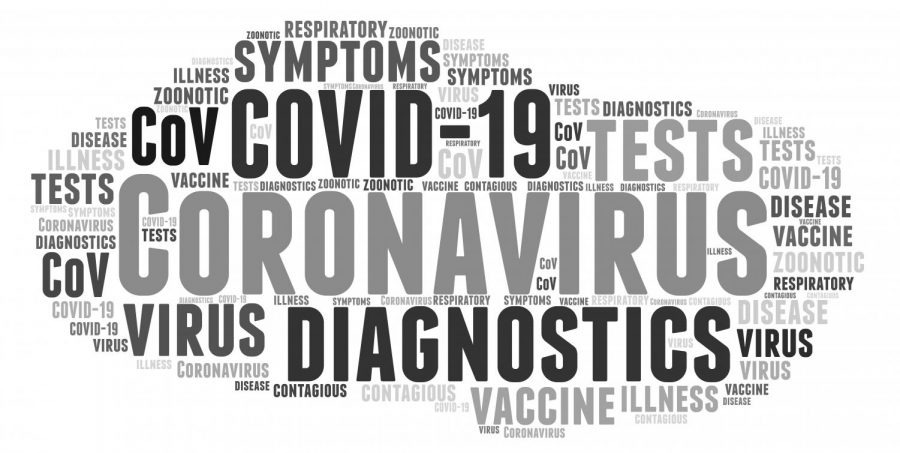 A more virulent strain of COVID-19 called B.1.1.7 seems to have manifested itself in the United States, as New York became the fourth state to record a case of the mutated virus originally discovered in the United Kingdom.

Researchers there have reported that the new variant is significantly more contagious than non-mutated strains and could perhaps carry a heightened viral load, which could lead to more acute symptoms.

New York Gov. Andrew Cuomo tweeted yesterday afternoon that a case of the variant had been confirmed in Saratoga County.

Jason Cote reported today for masslive.com that a man in his 60’s, who sold jewelry for a Saratoga Springs, NY store called N. Fox Jewelers is symptomatic but recovering.  The man reportedly had not traveled recently, which means that his case must be the result of community spread.  So far, three other people who were at the store have tested positive for coronavirus but it is unclear if they also have the new strain.

One week ago, Colorado was the first United State to confirm a case of the B.1.1.7 variant virus.

Since then, California became the second, followed by Florida and now New York.

Earlier today, Chris Jennewein reported for the Times of San Diego that 24 new cases of the more rapidly spreading strain of coronavirus have been confirmed, bringing that county’s total number of cases to 28.  Initial reports seem to indicate that none of the numerous cases there are related to travel, but contact tracing efforts are under way.

Yesterday, in an effort to combat the spread of the B.1.1.7 variant, Scotland’s First Minister Nicola Sturgeon imposed harsher restrictions there and British Prime Minister Boris Johnson followed suit later in the day.  Citizens in the U.K. will only be allowed to leave their homes to shop for essentials, if they can’t work from home, to exercise, go to the doctor or escape domestic abuse.  All British schools, primary through college were scheduled to change to remote instruction today.

“I completely understand the inconvenience and distress this change will cause millions of people and parents up and down the country,” Johnson said in an announcement Monday evening. “The problem isn’t that schools are unsafe for children … the problem is that schools may act as vectors of transmission, causing the virus to spread between households.”

The new variant has reportedly now been identified in 33 countries, but expert are confident that current vaccines will protect recipients from the mutated virus.