Mayor of D.C. calls for investigation of Wednesday attack on Capitol, insists that those responsible be held to account 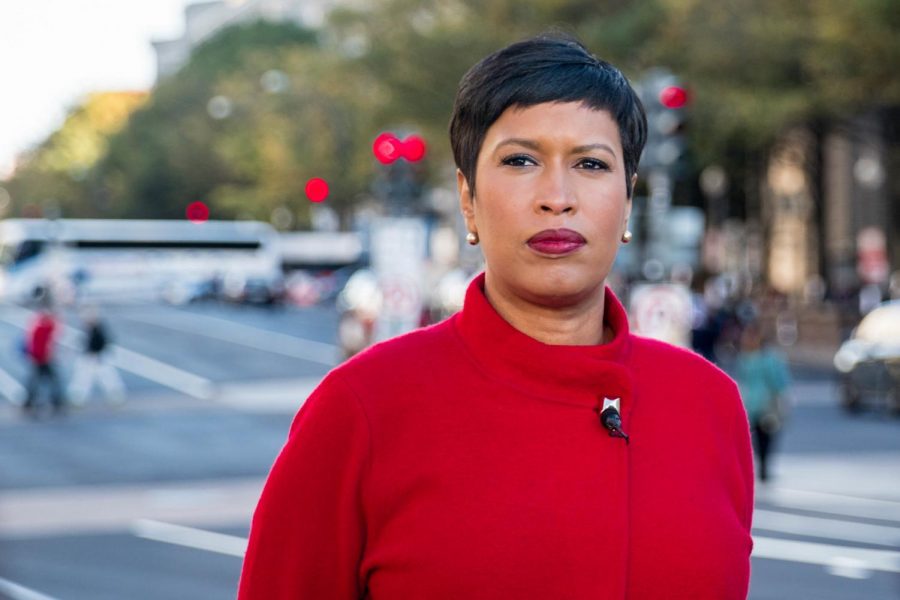 A live situational update on the events of Jan 6 in Washington D.C. conducted by Mayor of Washington D.C., Muriel Bowser, thanked the Metropolitan Police Department, gave updates of how many were arrested for being involved in the attempted coup and announced the official certification of Joe Biden and Kamala Harris, the next President and Vice President of the United States of America.

As Mayor Bowser stated, Congress must create a nonpartisan commission to investigate the security failures that happened at the Capitol and to ensure an attempted coup never happens again and she called upon the Joint Terrorism Task Force to investigate, arrest and prosecute any individual who entered the Capitol, destroyed property, or incited the acts that occurred yesterday.

“More immediately, the current president must be held accountable for this unprecedented attack on our democracy. What happened yesterday is what he wanted to happen and we must not underestimate the damage he can do to our nation and democracy over the next two weeks.” Bowser stated as she discussed the tweets that President Trump posted.

The most recent tweet from Trump, as of Jan 7, is a two minute and 42 second video posted on his personal platform where he addressed “the heinous attack of the United States Capitol…”

“Like all Americans, I am outraged by the violence, lawlessness and mayhem. I immediately deployed the National Guard and federal law enforcement to secure the building and expel the intruders.”

Mayor Bowser followed the press situational update with encouragement to help the FBI identify the subjects photographed in the offices of elected officials, individuals who breached the Capitol Hill building and those who may have stolen or vandalized artifacts in the building.

Robert Contee, Acting Chief of Metropolitan Police Department spoke about the arrests made related to the unrest.

68 individuals arrested on the evening of Jan. 6 and early Thursday morning, according to Contee.

Of the 68 arrest, 60 were adult males and only one was from the District of Columbia area.

41 of those arrested were on Capitol Hill grounds, according to Contee.

Even after these arrests MPD is asking for help from the community to identify more individuals that were involved and photographed.

Contee also provided information on the four people who lost their lives.

MPD is handling the investigation of the US Capitol police officer involved in a shooting that occurred in the House Lobby.

Ashli Babbit, a 35-year-old woman from Huntington, Maryland., died as a result of the incident, according to Contee.

There were three additional deaths that are all believed to be due to medical emergencies, although it is not quite clear what those emergencies are.