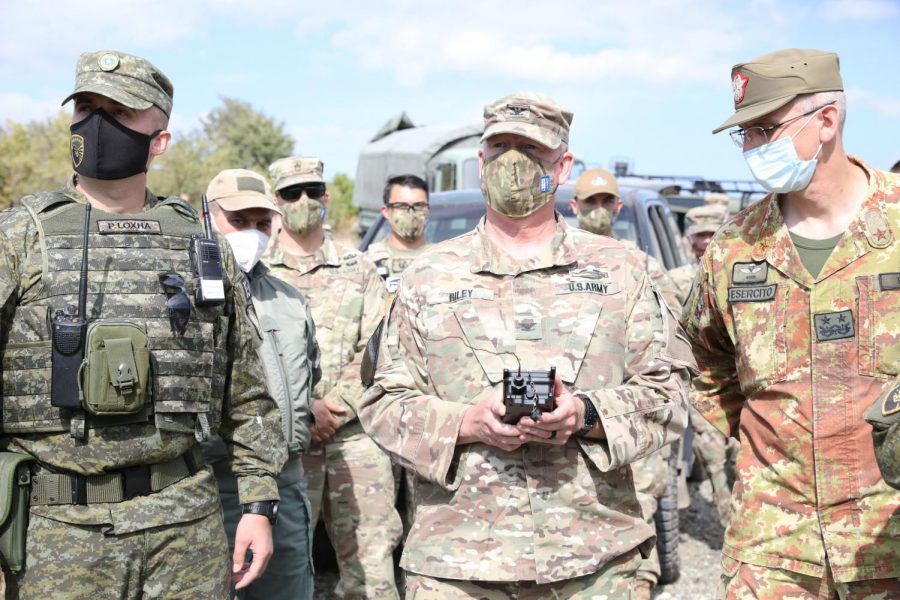 15,000 troops will seek to keep order during Joe Biden's inauguration

Three times as many troops will be deployed in Washington D.C. during the inauguration than are stationed in in Iraq and Afghanistan combined.

The Associated Press reported earlier today that a total of 15,000 troops will be deployed in the nation’s capitol during President-elect Joe Biden’s inauguration.

Business Insider said the U.S. currently has a total of approximately 5,000 troops in Iraq and Afghanistan.  About 6,200 National Guard members have already been called to D.C. to protect the public and our system of democracy in the wake of the Jan. 6 attack on the Capitol building.

Experts content that the mass deployment of troops on home soil shows that the threat of domestic terrorism now outweighs the danger from foreign countries.  For many, the shift marks the end of the “post 9/11” era where attacks from extremists from other counties was a primary concern.

“The single greatest national security threat right now is our internal division. The threat of domestic terrorism. The polarization that threatens our democracy. If we don’t reconnect our two Americas, the threats will not have to come from the outside,” Democratic Rep. Elissa Slotkin, said in a tweet.

Yesterday, the National Parks Service closed the Washington Monument as a result of what they called “credible threats to visitors and park resources”.  The department may reportedly close other sites which were scheduled to host inauguration events following continued threats from terrorists involved in the Capitol siege.

Alethea, a group that tracks online threats, reports that another attack on the U.S. Capitol as well as individual state capitols have been detected.  Promises of more violence on Inauguration Day, in addition to a plan to surround the White House in an effort to keep Biden out of the traditional home of the President have surfaced as well.