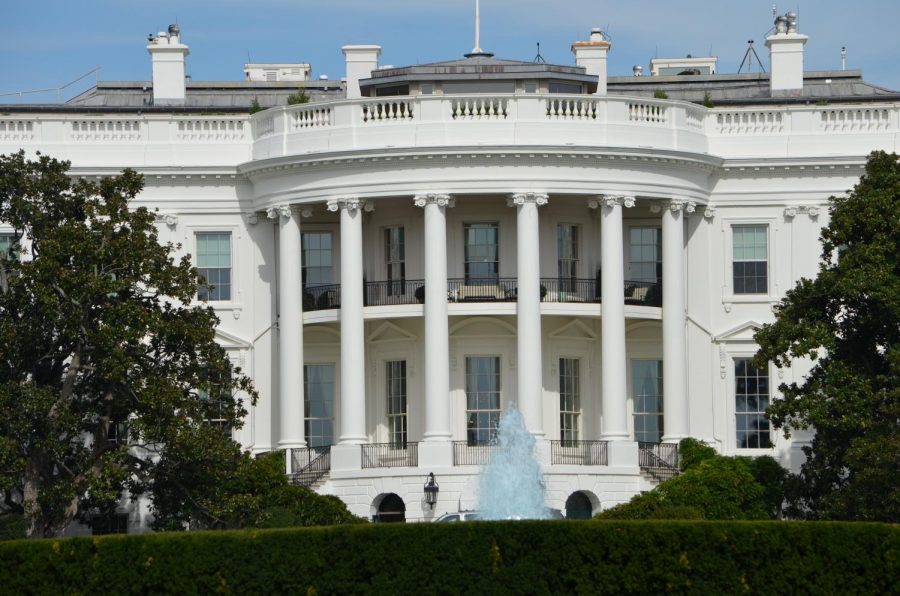 The Senate will likely vote whether to continue impeachment proceedings the day before Biden's inauguration.

After a year of unprecedented happenings, the House of Representatives voted to impeach the same president a second time and the Senate may conduct a trial of impeachment for a former president – two more firsts.

On Wednesday, one week after the Capitol building was attacked and briefly occupied by a mob in an action that many contend was caused by President Donald Trump, the House voted 232-197 to impeach Trump for “incitement of insurrection”.

In 2019, the House voted to impeach Trump for abuse of power and obstruction of Congress but the Senate voted to not proceed with the charges.  Now the same situation is taking place, except this time, it doesn’t appear that the Senate will vote whether to go ahead with a trial until the day before President-elect Joe Biden’s inauguration.  The fact that the most brief, past impeachment process took 21 days, will certainly mean that the President’s impeachment trial would take place after he is no longer President.

In the past, impeachment has been way to remove a sitting president from office.  The Washington Post reports that in this case, it would mean Trump could lose his Presidential pension.  More importantly, a two-thirds majority vote for impeachment by the Senate would lead to an additional vote to prohibit Trump from holding any public office in the future.  A fact which was not lost on Minority Leader Charles E. Schumer (D-N.Y.).