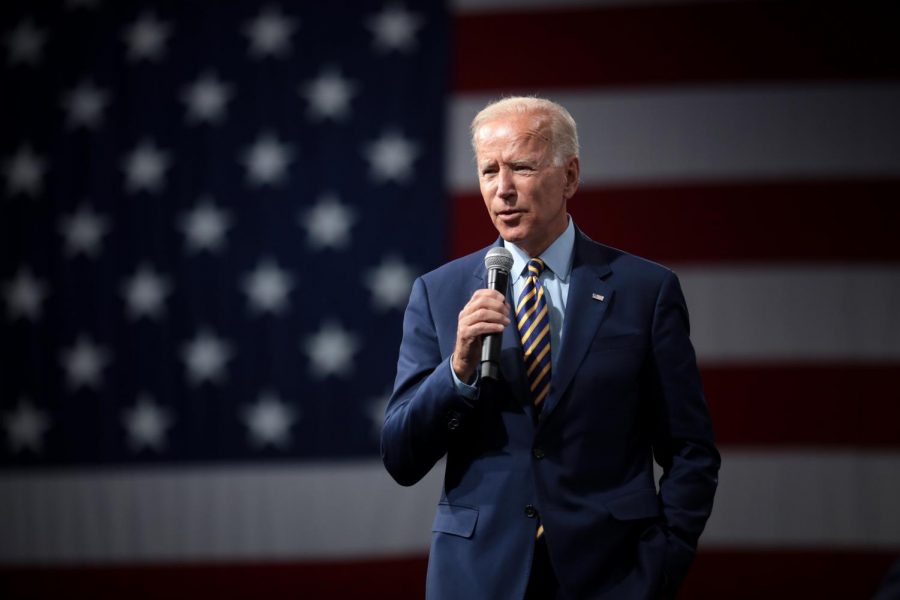 Bo Erickson reported for CBS News that some of his first actions lent direction to the federal response to the COVID-19 pandemic which was dramatically downplayed and perhaps even trivialized by the Trump administration.

Mask and social distancing mandates were enacted for all things federal, as well as reestablishing the Directorate for Global Health Security and Biodefense, which was originally started in 2014 in response to the Ebola epidemic, but dismantled by the Trump administration.

Biden also moved to rejoin and reestablish the U.S. as a leader in the World Health Organization (WHO).

He provided financial relief for Americans affected by the pandemic by extending the moratoriums on evictions and foreclosures through the end of March and perhaps longer.  Students received a hand from the new President as he continued the “pause” on student loan payments through Sept. 30 and will reportedly continue to introduce legislation aimed at cancelling portions of student loans.

The new administration also moved forward with plans to undo actions by the former administration that they deemed harmful to the environment.  Biden signed orders to rejoin the Paris Climate Agreement and revoked permits related to the Keystone XL pipeline.  He also enacted orders to protect against land development near national monuments and created federal groups to help limit greenhouse gases.

Advancing racial equality in all federal agencies, including non-citizens in the U.S. census and adding strength to workplace protections against sexual orientation and gender identity discrimination were some of the human rights actions the President took on Wednesday.

Biden ended the 2017 “Muslim travel ban” as well as signing orders defending the “Dreamers” program which strives to create a path to citizenship for children of undocumented immigrants.  He also made changes in Immigration and Customs Enforcement (ICE) arrest priorities and extended protection for a group of Liberians who are seeking to remain in the United States.

Biden also ended the construction of the southern border wall which was a rallying cry for many Trump supporters in 2016.