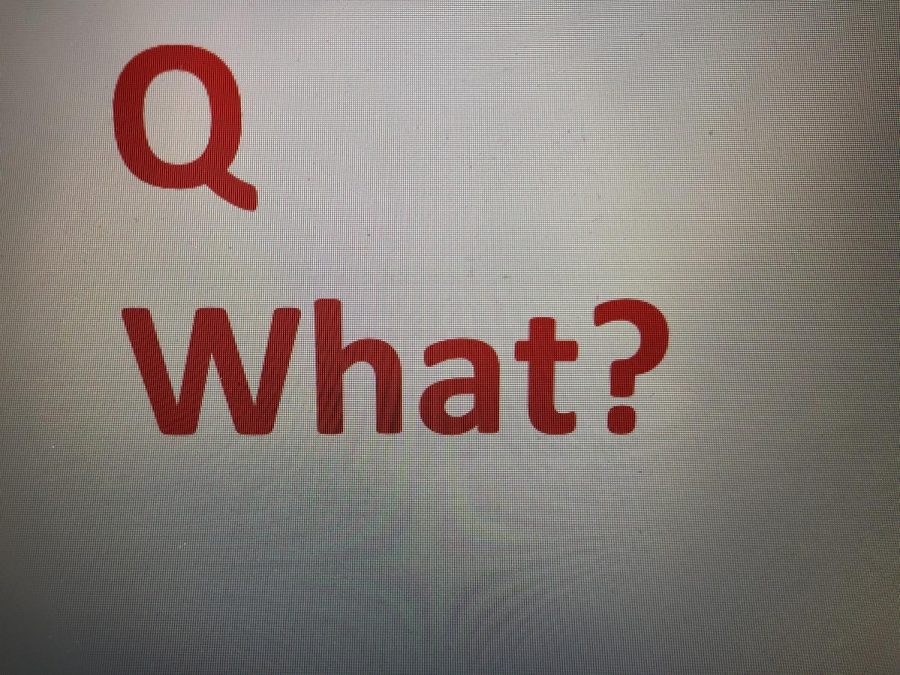 Editor’s note: this story was originally published on Feb. 2, 2021.

The Genesis of Cults: Using Established Religion and Theology to Create a Distorted and False Movement

Historically, America has witnessed the aftermath of its share of horrific and bizarre cult movements.

Many cults include traditional Christian threads of faith such as a public profession of faith and conversion and some have even referred to the cornerstone of Christian belief—Jesus Christ.

But these Christian references are used well out of the bounds of traditional Biblical teachings and often include wild conspiracy theories and bizarre beliefs.

Cults have been successful at crafting these tenets as recruitment tools for people who are often vulnerable, angry at society, have low self-esteem or are looking to “belong” to something.

Perhaps the most notable type of cult that used mainstream religion to lure converts was that of Jim Jones—the self-appointed “messiah” and leader who began as a Methodist minister and an unapologetic follower of communism that was veiled in the promise of love and equality for everyone.

Jones preached the rejection of personal wealth and possessions for a communal society where everyone would share equally, even though Jones had amassed a secret personal fortune.

Jones eventually formed what would be known as The People’s Temple Full Gospel Church or simply, The Peoples Temple by the late 70’s.

Like most cults, Jones relied on his follower’s unabashed loyalty, their belief and faith in his irrational teachings and of course, their complete financial submission.

The devotees of the Peoples Temple were convinced of an impending nuclear apocalypse preached by Jones and he eventually ordered the move of his socialist “paradise” to Redwood Valley California where a kind of utopia was to be established.

But that never happened.

Tax-exempt status investigations caught up to Jones as well as consistent reports of human rights violations against his followers.

Jones decided to move his Peoples Temple (a little over 900 people at the time) to the South American nation of Guyana—to set up the final utopia, which he named, “Jonestown.”

After a U.S Congressman, Leo Ryan, members of the media and some concerned family members of some of the cult followers visited Jonestown to investigate, they were murdered on Jones’s order.

Jones quickly laid out the next step for his followers when it became clear that U.S. authorities would be descending upon Jonestown.

Reportedly, Jones told Temple members to either stay and fight the “invaders,” head for the U.S.S.R.—go into the jungle, or commit “revolutionary suicide” (or mass suicide)—most reports claim that followers were never given a choice by Jones though and that it quickly became clear that drinking the small cups of liquid—containing poisonous cyanide—was a demand, not a choice.

Only a few followers managed to escape.

In the end, more than 900 individuals died in Jonestown from cyanide poisoning that was referred to by Jones in previous audio recordings as a “revolutionary suicide.”

How do these kinds of cults begin?

If you have been paying attention it shouldn’t come as a surprise that cults like QAnon grow and then flourish —historically, from the same prerequisites that have attracted cultists for many years.

According to the American Psychological Association certain “cults of hatred” often have  common denominators such as behavior modification on followers—using the “us-versus-them” mindset.

Recruited members are often trained to stop or reject any thoughts of doubting the cult— a practice that is often repeated along with phobia indoctrination—a practice that preys on a follower’s fear such as threats to what might happen to them should they stop believing or begin to question the cult.

Leaders are often extremely charismatic who have the ability to manipulate and control new converts.

The QAnon cult is reportedly, at least by some cult experts, a particularly dangerous one because it employs many of the practices that lead to brainwashing techniques and encourage unstable devotee behavior.

The QAnon cult has also captured the attention of federal government security agencies after some individuals involved with the U.S. Capitol riot identified with the QAnon cult and wrote and bragged about the attack on the nations’ Capitol by sharing posts and videos on social media.

The FBI even labeled QAnon as a dangerous conspiracy theory adhering to domestic terrorism threats against the U.S.

The QAnon cult began with a single post—from someone identified only as “Q” who created an unfounded claim of outlandish and unevidenced conspiracies and then posted them on a web chat called “4chan”—approximately four years ago.

The “breadcrumbs” or “Q drops” began to show up, post by post, in a clear pattern of solid support for Donald Trump. Trump was identified early on as the one person who would be most responsible for the “apocalyptic” goals of the QAnon beliefs.

QAnon believers have posted that their greatest feat will be waging their war against the “Satan-worshipping” pedophiles, and they believe that Donald Trump will be the one who can help accomplish this.

The ludicrous theory involves a secret war they say they have waged against the elite pedophiles in government, media and business and that this war will ultimately lead to the arrest and public execution of the Satan-worshipers.

There are numerous equally bizarre claims in the QAnon manifesto and it’s difficult to identify just how many because some appear to contradict previous conspiracy claims.

In typical Trump fashion—the former president has never criticized or rejected the QAnon cult members and has referred to them as, “people who love our country.”

Some of those named by QAnon members as Satan worshipers include former presidential candidate Senator Hillary Clinton, other elected officials, business moguls and selected members of the media.

Reportedly, the effort to elevate Trump was put into place a year after he was elected.

Many QAnon cultists claim that after what they call the display of “corruption of power” against Donald Trump amid the investigations into possible Russian ties and knowledge of election interference in the 2016 presidential election, that something had to be done.

As the country ramped up its disdain for Trump in the aftermath of the investigations and lawsuits filed against him in his first year of office as well as his own numerous staff firings and the highest number of cabinet resignations of any previous presidents in his first two years — Trump’s polling numbers went into rapid descent.

Still, Trump’s most loyal followers, many belonging to the QAnon cult, began to worry about his ability to be taken seriously…and, most importantly—to be re-elected in 2020.

A “crisis of conspiracy” was born on QAnon social media sites and the mania began to boil over as cultists put into motion the campaign to save their chosen leader— at any cost.

The completely false claims of a stolen election are no joke for QAnon cultists—and they remain, all in, convinced of the lie, to this day.

“This is their “alter-call,” says one local, former, QAnon follower who wishes to remain anonymous out of fear of personal safety after threats were posted on social media.

“If you don’t buy the garbage…you are not a true believer,” said the ex-follower.  “I began as a Trump fan, or… well…someone who voted for him because I thought most of his ideas were good. But over time I lost respect for him, especially after the stuff he said about veterans.”

QAnon, like so many other cults, use mainstream religion to legitimize their beliefs and their actions.

“QAnon is on the fringes of evangelicalism,” said Ed Stetzer, an evangelical pastor and dean at Wharton College in Illinois during a recent CNN interview. “Pastors need to be more aware of the danger and they need the tools to address it.”

Stetzer, is so concerned about this movement and its influence on Christians that he wrote a column warning Christians about QAnon.

A Pew Research Center study in September found that nearly half of Americans had heard of QAnon.

The majority of U.S. adults who have heard about the QAnon conspiracy theories say they are a very bad thing for the country.