Journalist in Belarus jailed for reporting against President Alexander Lukashenko 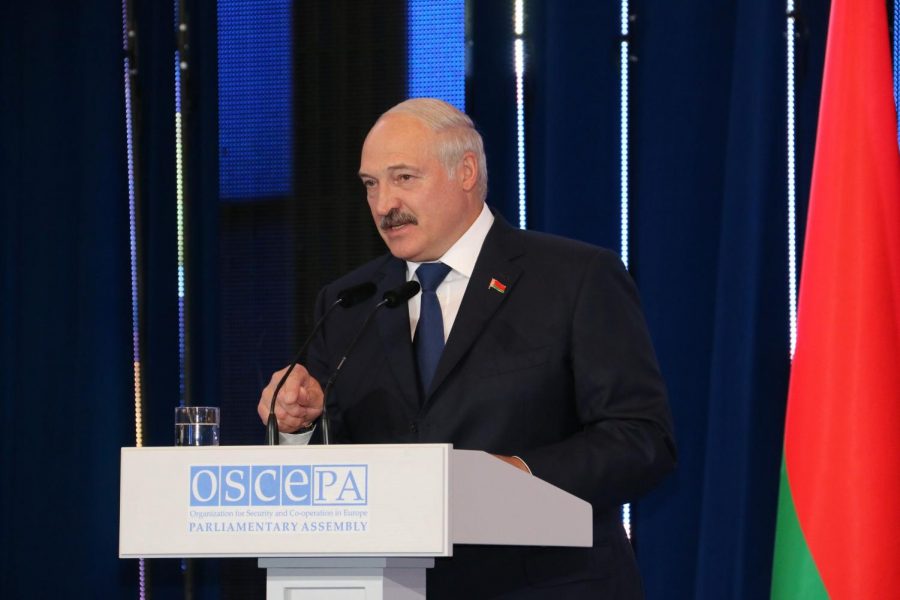 On Tuesday, Belarusian journalist Katsiaryna Barysevich was sentenced to six months in prison for reporting the actual cause of death of a man who was demonstrating against President Alexander Lukashenko.

According to the Associated Press, the demonstrations began after Lukashenko won his sixth term in an Aug. 9 landslide victory that was perceived by many as rigged.

Lukashenko’s authoritarian regime has reportedly been engaged in widespread suppression of the demonstrations, which have involved groups as large as 200,000 protesters, resulting in some 30,000 detentions and many more thousands beaten, according to human rights activists.

The AP reports that Barysevich was imprisoned for reporting that protester Raman Bandarenka died of severe injuries and not intoxication, as had been reported by government officials.

Opposition leaders claim Bandarenka was beaten by police who were dispersing a protest in the capital city of Minsk.

His death sparked even more outcry and public demonstrations.

Dr. Artom Sorokin, who treated Bandarenka and was Barysevich’s source for his medical records was given a two-year suspended sentence and fined.

“The authorities’ assault against the truth, and against journalists and others who reveal those truths, continues unabated,” said the U.S. Embassy in a statement condemning the sentence.