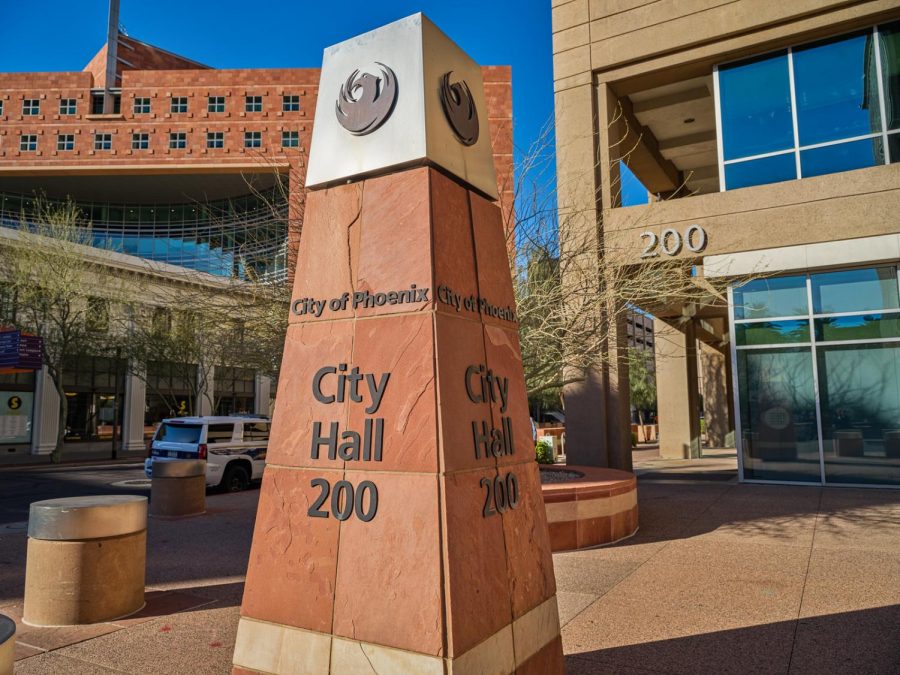 Even though final tabulations are still being made, candidates in both races have declared victory.

According to Phoenix.gov, the latest updates of final unofficial results from today at show incumbent Debra Stark with a significant lead 68% to 32% over challenger Nicole Garcia in District 3.

Stark has represented District 3 since 2016.

The unofficial results for the vacant seat in District 7 is a little closer.  Yassamin Ansari leads Cinthia Estela 58%- 42%. Ansari has previously worked as a climate advisor for the United Nations.

Stark and Ansari have both claimed victory and will be looking forward to being sworn on to the City Council. It may take some time though, as new members in the last council run-off election were not sworn-in until June.

One issue to watch with the new council is the possible creation of a civilian police oversight board. It was a hot topic that repeatedly came up at council meetings throughout 2020. They narrowly rejected a similar measure in a 5-4 November vote.

Outgoing District 7 councilman Michael Nowakowski voted with the majority against it. Ansari is on record in support of such a measure.

The next Phoenix City Council meeting will be on Wednesday, March 17. Due to the ongoing pandemic, public viewing and participation will be virtual.