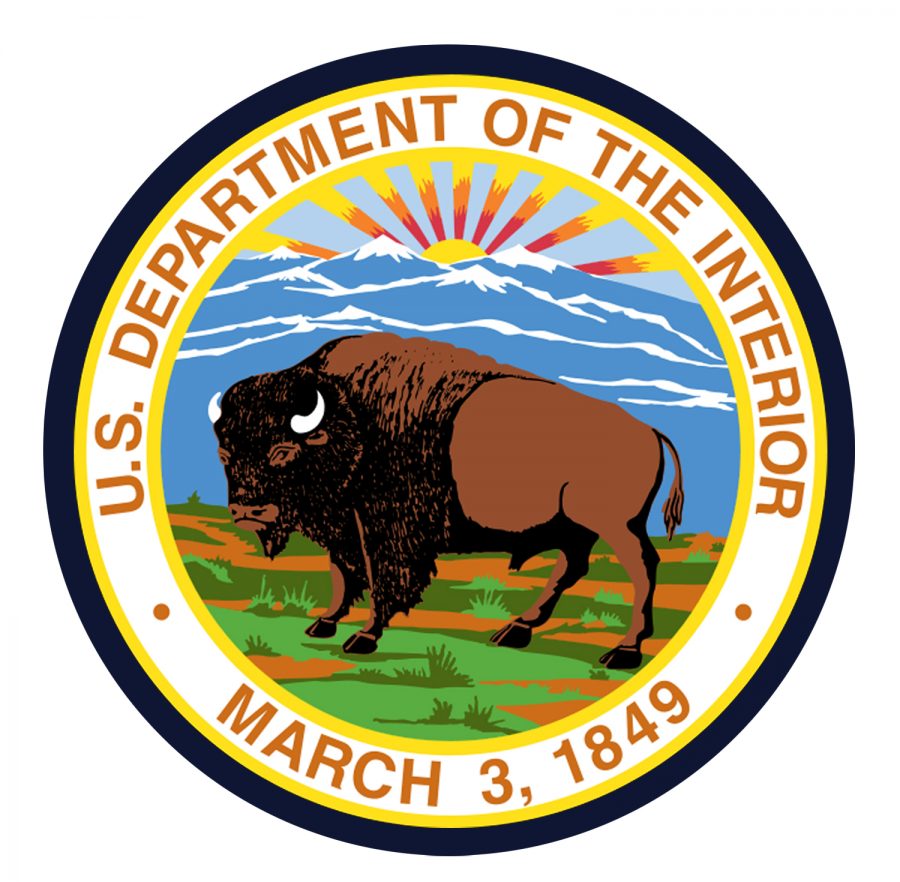 Rep. Deb Haaland was confirmed as secretary of the Interior Department

On Monday, Rep. Deb Haaland (D-N.M.) was confirmed by the Senate in a 51-40 vote as secretary of the Interior Department.

Managing federal lands and natural resources, as well as overseeing policies related to the environment and climate change that also fall under the realm of responsibilities of the secretary of the Interior Department.

Many Republican congress members opposed Haaland who reportedly camped with the Standing Rock Sioux against the Dakota Access pipeline in 2016 and was one of the sponsors of the “Green New Deal”.

Two of the five Republican Senators who crossed party lines and voted in favor of Haaland are from Alaska, home to more than 200 of the United States 574 federally recognized tribes and groups.

Native persons make up about 20% of Alaska’s population.  The state is also home to abundant reserves of oil and natural resources.