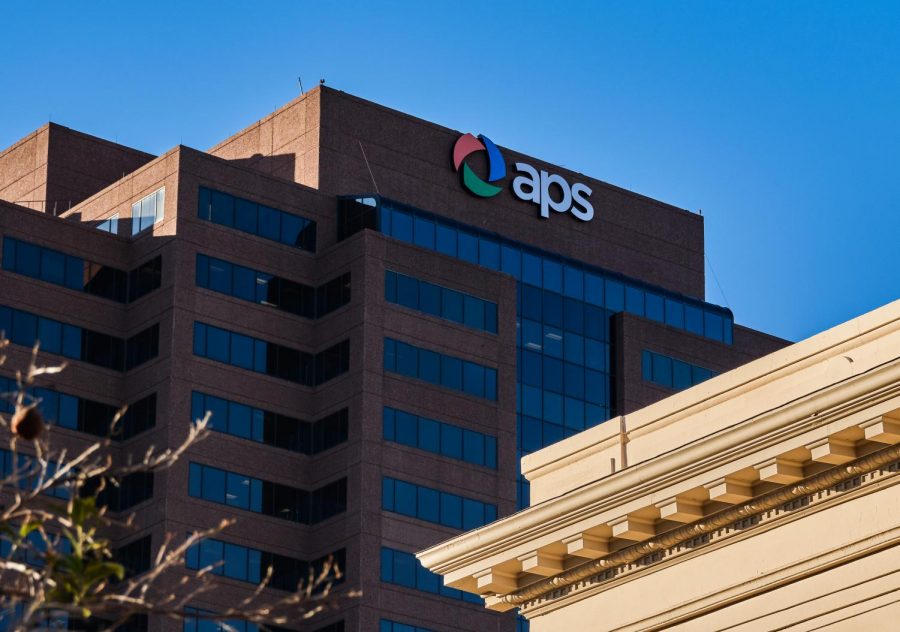 APS will reportedly raise their rates next month

APS has been approved for and implemented a price hike of nearly 6% starting in April.

The primary reason for the rate hike, according to APS, was that the price of natural gas, central to their production of electricity, has gone up recently.

The hottest summer on record in 2020 forced the company to buy more natural gas than ever for its power plants.

Another reason APS gave for the rate hike was needed upgrades to their natural gas powered plant in Tempe and their coal-fired plant in New Mexico.

Despite their carbon-fueled portfolio, APS had been on board to convert to 100% non-carbon power by 2050.

Many consumers are upset with APS stating the timing is terrible for a rate hike, as many Arizonan’s are still recovering financially from the pandemic. Some have started a petition gathering thousands of signatures against the increase, stating APS’s rates are already too high.

APS claims that they have helped consumers during the pandemic, offering bill credits up to $300 for individuals and $1000 for small businesses.

Up to $800 was credited for customers in crisis.

APS will waive all late fees until October.

APS also had a moratorium on disconnections from the start of the pandemic until Dec 31, 2020.

However, the bottom line is that APS customers need to be ready to pay more on your next electric bill.