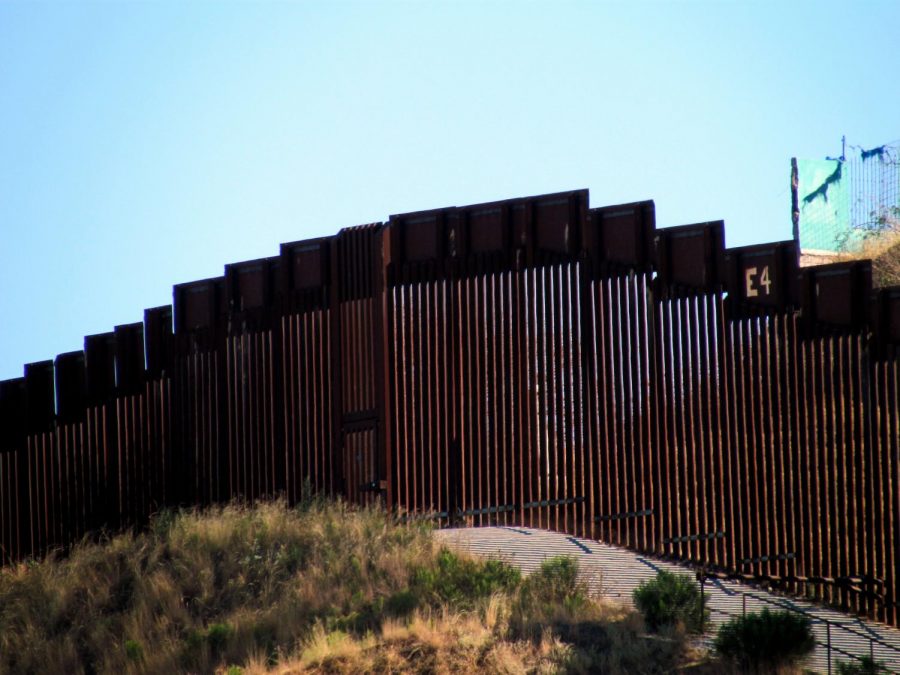 Because of the rapid increase in the number of migrants being apprehended by Border Patrol, Arizona Gov. Doug Ducey issued a state of emergency and sent the National Guard to the counties which border Mexico last week.

According to The Arizona Republic, Gov. Ducey has blamed President Biden for the increase in migrants due to some rollbacks of policies enacted by the Trump administration.

“The U.S. Border Patrol is overwhelmed. Local law enforcement and mayors are calling out for help,” Ducey said in a video. “Citizens in our border communities are concerned for their safety, and nonprofits, left to pick up the pieces of broken federal policies, are strained … and yet we still haven’t received an adequate response from the (Joe) Biden administration.”

However, some experts say that a mix of factors are to blame.

Some say there is a bottleneck effect from asylum seekers who have become desperate and finally attempted illegal entry from Mexico.

Also, spring is reportedly a popular time for more migrants to enter because of increased labor demands.

Many migrants, when expelled, turn back around and attempt to re-enter illegally.

Additionally, after asylum seekers are processed in courts, they are dropped off in border communities and asylum-seeking families waiting in Mexico are sending their children to cross the border alone.

David Bier, an immigration policy analyst at Cato Institute, claims that without including the migrants who are being repeatedly apprehended, the border “would look nearly identical to fiscal year 2019 before the pandemic”.

Bier instead blames Title 42 for the increase in unaccompanied minors seeking asylum because they are not expelled quickly under the law.