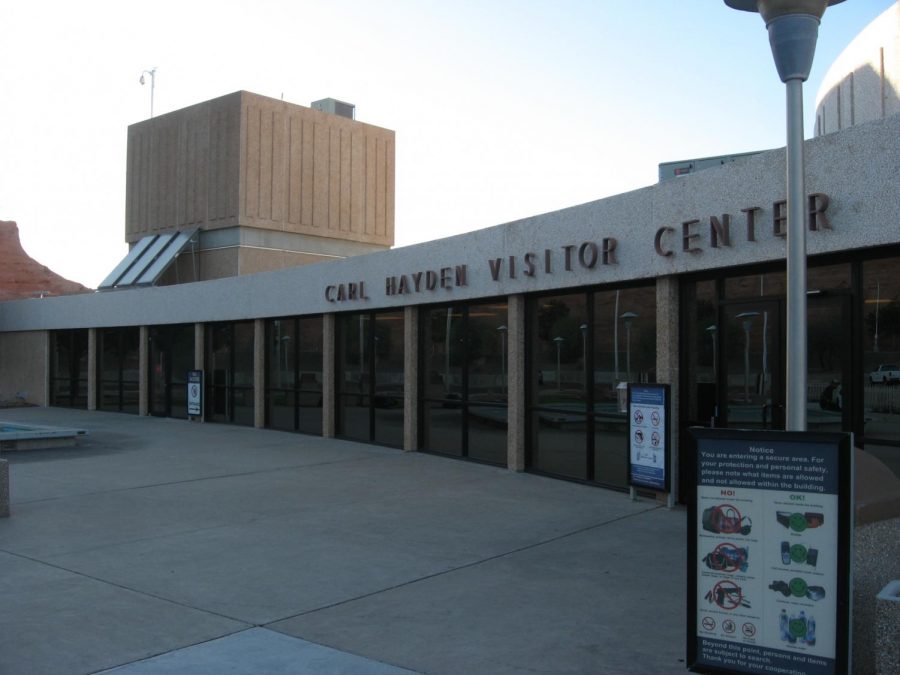 The recent reapportionment of the U.S. House of Representatives created a stir in some parts of the country.

Apportionment is how the 435 House seats are divided among all the states.  Changes occur every ten years after the census numbers are tallied.

The changes following the 2020 census included the first time California ever lost a U.S. House seat — going from 53 to 52.

Arizona is also used to gaining seats as population growth has exploded in recent history.

Back in 1912, Arizona was admitted to the union with just one U.S. House seat until the 1940 census, when a second was assigned.

For a good number of those single-rep years, Carl Hayden was Arizona’s first, and only, U.S. House member.

Hayden went on to the U.S. Senate, where he became one of the longest-serving Senators in U.S. history, winning seven terms over 42 years, from 1927-1969.

Consider that record of service next time you drive down Hayden Road.

As a side note — Hayden’s seat was taken over by Barry Goldwater and then John McCain.

Mark Kelly, who won that seat in the last election, certainly has some large shoes to fill.

By the time Hayden retired in 1969, Arizona had grown to three U.S. House seats.

In 2020 the streak of consecutive gains for Arizona ended.

Generally, a U.S. House member represents about 770,000 people.  Despite adding 767,000 residents since the 2010 census, Arizona was not awarded an additional house seats for the first time since 1950.

According to the map published by the U.S. Census Bureau, Oregon, Montana, Colorado, North Carolina and Florida all gained a seat, with Texas receiving two.