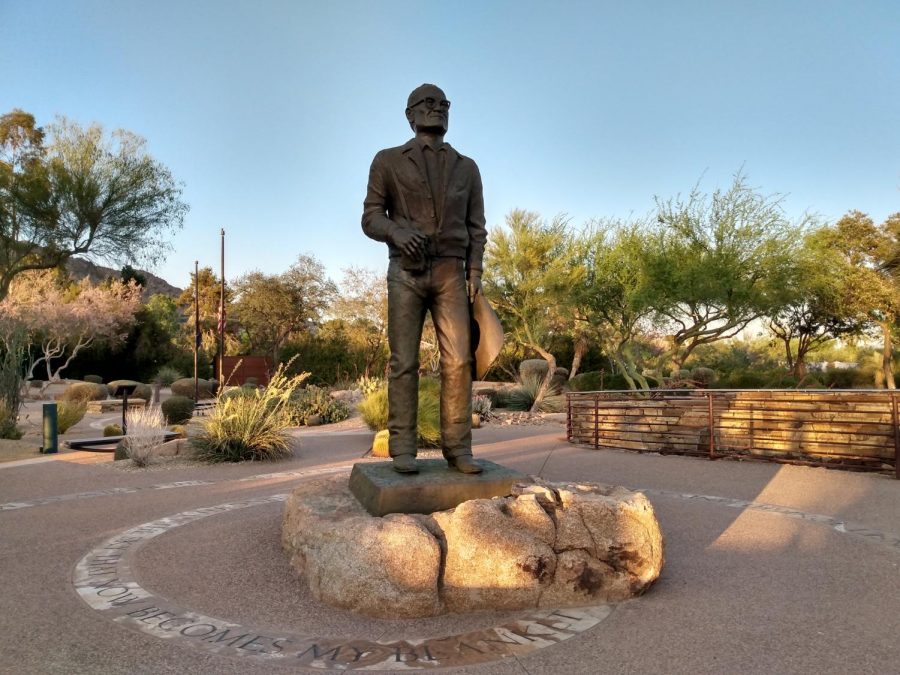 If it seems like Mark Kelly just won a hotly contested election battle against incumbent Martha McSally – he did.

However, even though Kelly just took the oath of office in January, he will have to run again next November.

U.S. Senate terms are for six-years, but last November’s special election didn’t begin a new term for Kelly, he was instead elected to serve the final two years of John McCain’s term.

The amount of recent turnover associated with this seat is unprecedented — three different occupants in the last three years.

After McCain won his sixth term in 2016 and sadly passed away in August 2018, Jon Kyl was appointed to the seat by Gov. Doug Ducey.

After a few months, Kyl decided to vacate the seat that December and Ducey subsequently appointed McSally.

Before that — the same seat held just three occupants for over 90 years.

Starting in 1927, Democrat Carl Hayden won the seat seven times, holding office for 42 years, a U.S. Senate longevity record at the time of his retirement in 1969. Then, Barry Goldwater held it for the next 18 years following his 1964 Republican Presidential run. In 1986, John McCain won the seat and served until his death in 2018.

The Republicans are expected to have a large and well-financed field to oppose Kelly next year. And, as in recent custom, National election races tend to get started about a year and a half ahead of Election Day.

Jim Lamon officially became the first Republican to throw his hat into the ring last week. Lamon is an energy company founder and chairman from Paradise Valley. He served as an engineer and officer in the U.S. Army. He also was one of 11 Republican Trump electors on the 2020 Arizona ballot.

Lamon’s campaign chair is Jeff Dewit, former Arizona Treasurer and Trump Administration appointee who some believed would run himself.

Meanwhile, Democrat Mark Kelly has been amassing a campaign war chest already topping $4 million while he awaits his 2022 Republican challenger.