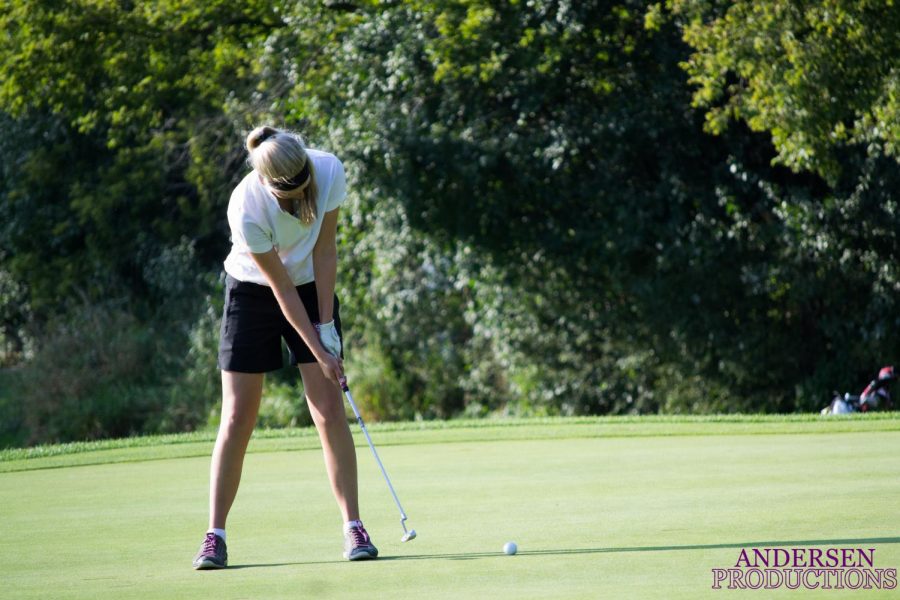 The 2021 NCAA Division 1 Golf Championship hosted by Arizona State University is currently being decided at Grayhawk Golf course in Scottsdale.

The women’s side began stroke play on May 21 and crowned their individual National Champion on Monday.

Stanford freshman Rachel Heck took home the individual hardware with a score of 8-under, after four days and 72 holes.  She becomes the first Stanford woman to win an individual title and the first freshman since Virginia Elena Carta from Duke won the Championship in 2016.

In addition to deciding an individual champion on Monday, the field of teams who will compete in the team, match-play portion of the competition was narrowed down from the original field of 24 to just eight.

ASU very nearly failed to make the top-eight and eventually wound up tied with their in-state rivals in every sport – the University of Arizona, for the final two spots.

Ashley Menne potentially saved the Sun Devils with a birdie on the 18th hole.

Florida State’s final golfer suffered a double bogey on the same hole, leaving ASU and U of A tied at 21-over par and into match play on Tuesday morning.

Stanford seems to be the overwhelming favorite to win the team competition in addition to the individual title.  The Cardinal crushed it as a team, finishing at a combined 10-under par.  Duke came in a distant second, 13 strokes behind Stanford at 3-over.

Stanford will face Arizona, and Duke takes on Arizona State in quarterfinal matches one and two.  The four teams will begin teeing off at 9:20 a.m. ET on tee No. 1 and No. 10.

Match three features Oklahoma State and Auburn while Ole Miss is going against Texas in match four at 10:10 a.m. ET on split tees as well.

Later in the afternoon, the winning teams from the first two matches face off against each other at 3:45 p.m. ET.

Similarly, the victorious teams from matches three and four will battle it out at 4:35 p.m. ET for the other spot in Wednesday’s championship.

The NCAA men begin playing their tournament, structured the same way, on May 28.