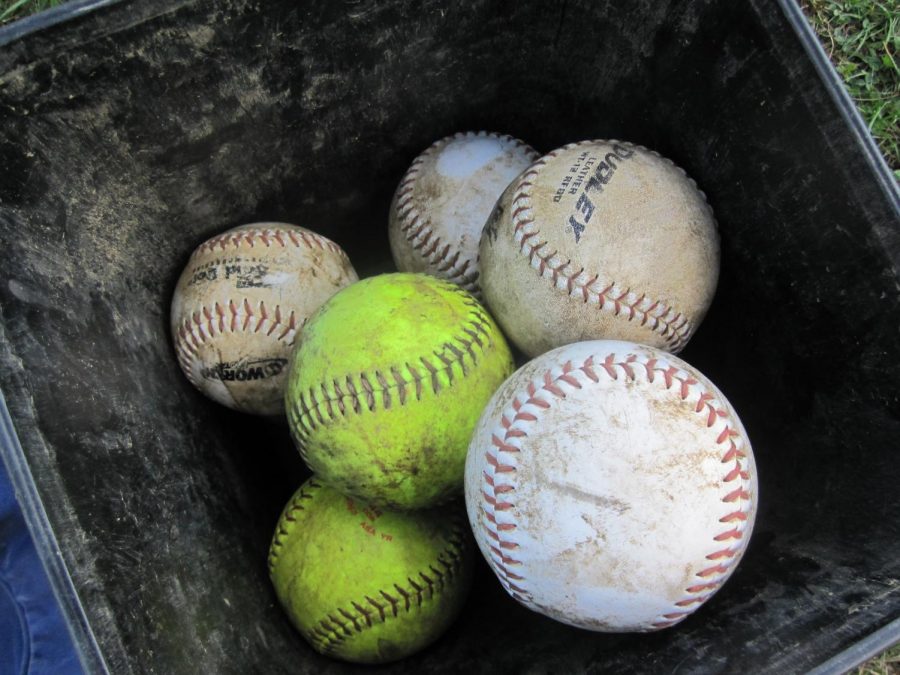 The Phoenix College Bears, one of the 10 schools in the Maricopa County Community College District, won the NJCAA DII Softball National Championship last week at Choccolocco Park, in Oxford, Ala.

According to the NJCAA, the No.1 Bears met with little resistance until the championship game.

Phoenix outscored their opponents 20-3, as they strolled through the field behind Tournament MVP Brianna Hardy and Offensive Player of the Tournament Caroline Chilton.

The Championship game on Saturday seems to have played out like the script of a feel-good sports movie.

The Bears were held scoreless through six innings by Jones College (MS) pitcher Nia Luckett and saved up all their theatrics for the last possible moment.

Down 2-0 with the bases full of Bears and two outs in the top of the seventh inning, Josette Orion came up with a clutch single.  The hit scored Natalie Castro and Angie Sanchez to tie the game.

Joccellyn LaFlesch kept the final-out rally going with an RBI single to left field that scored Ali Ashner to ultimately win the National Championship for Phoenix.

It is the program’s ninth National Championship, more than any other NJCAA DII team.  The Bears finished second in 2018 and 2019 and last won the national title in 2012.