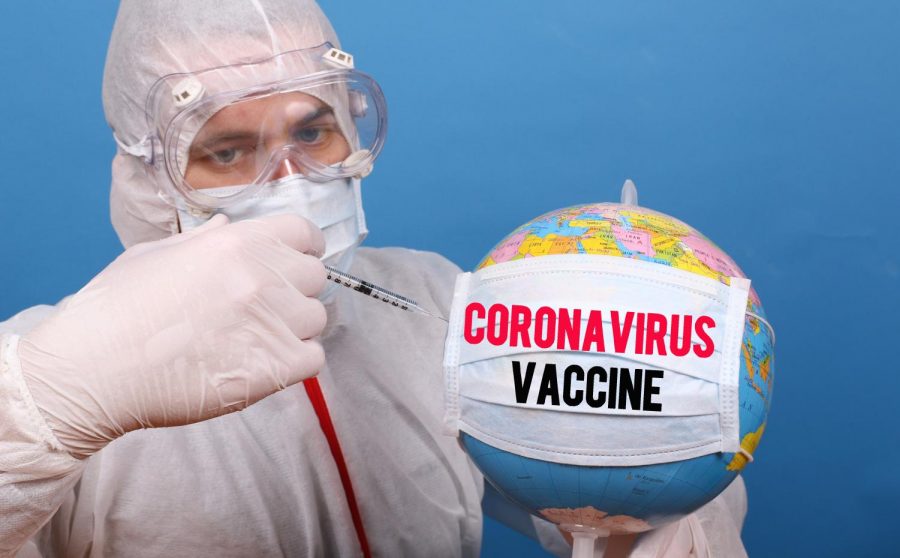 All state-run COVID-19 vaccination sites will close by June 28, officials announced on Thursday.

KTAR News reports the first state vaccine location opened in Glendale, at State Farm Stadium, on Jan. 11.  Since then, state-run centers have reportedly administered 1.6 million doses of vaccine to around 900,000 people.

There are currently four state sites in the Phoenix area and one each in Tucson, Flagstaff and Yuma.

With the sites scheduled to close near month’s end, Saturday will be the last day patients can receive both doses of the Pfizer or Moderna vaccine at a state site.  After Saturday, individuals receiving their first dose at a state site will reportedly be able to get the second at a different location.

Health officials say the move signals a shift in vaccine policy to a “neighborhood” approach which utilizes providers like pharmacies and pop-up vaccination clinics.  While appointments are still required at some locations, more and more providers, including numerous pop-up clinics are accepting walk-ins.

According to usafacts.org, at time of publishing, 3,387,142 Arizonans, 46.5% of the population, has received at least one dose of COVID-19 vaccine.

36% of people in Arizona are fully vaccinated.

Arizona has reportedly received 7,840,635 doses and administered 76% of them.

According to the same website, 52% of the population nationally have received at least one dose and 42% of U.S. citizens are fully vaccinated.