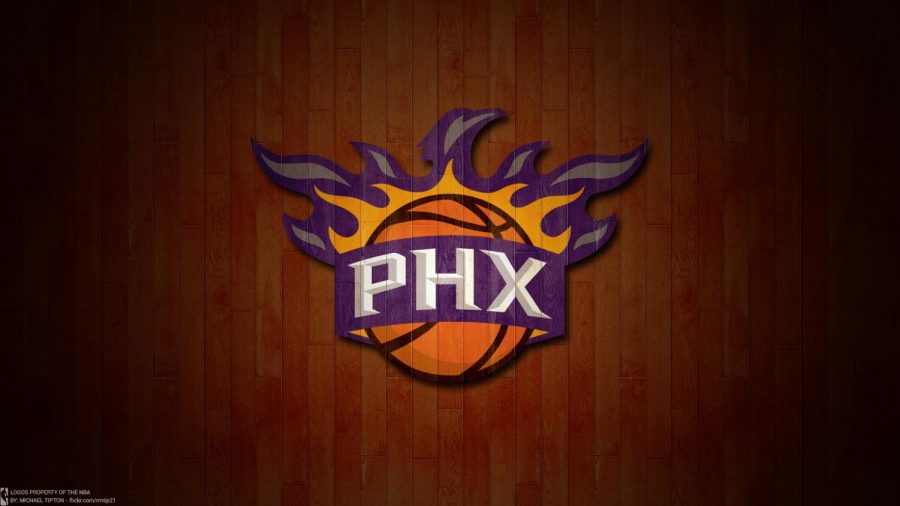 While the Phoenix Suns wait for their next playoff opponents, they will also be waiting to see if their All-Star floor general can make it back onto the court in the near future.

Paul, who was named to the All-NBA Second Team on Tuesday, was reportedly vaccinated in February. But he will now have to enter isolation for an unspecified time frame — potentially 10 to 14 days — as the Suns get ready to play in the Western Conference finals for the first time since 2010.

The 36-year-old Paul’s arrival in Phoenix has galvanized a long-suffering franchise and its fanbase. The Suns’ .708 winning percentage during the regular season was the fifth-highest mark in team history. In his last game prior to Wednesday’s announcement, Paul guided the team to a second round sweep of the Denver Nuggets, scoring a game-high 37 points in a 125-118 victory.

“It’s hard to narrow down how he’s helped me,” Suns guard Devin Booker said about Paul after the win in Denver. “What most comes to my mind at first is how he carries himself — a true veteran in this league, and a true professional.

“His approach to the game, the way he trains, the way he takes care of his body, his diet, his sleep regimen…there [are] many bits and pieces that he’ll come to me and talk about, but I just sit and observe him at the same time, and learn that way.”

A shoulder injury seemed to limit Paul earlier in the postseason, but he was operating at the peak of his powers during the Denver series. The future Hall of Fame point guard’s status going forward will remain unclear until Saturday, when the Suns are expected to issue another update.

The Suns await the winner of the other conference semifinal between the top-seeded Utah Jazz and the fourth-seeded Los Angeles Clippers. That series is tied at two games apiece, and the Clippers will not have forward Kawhi Leonard available in Game 5. Leonard has suffered a knee injury that will rule him out indefinitely.