What’s next for Arizona Wildcats baseball? 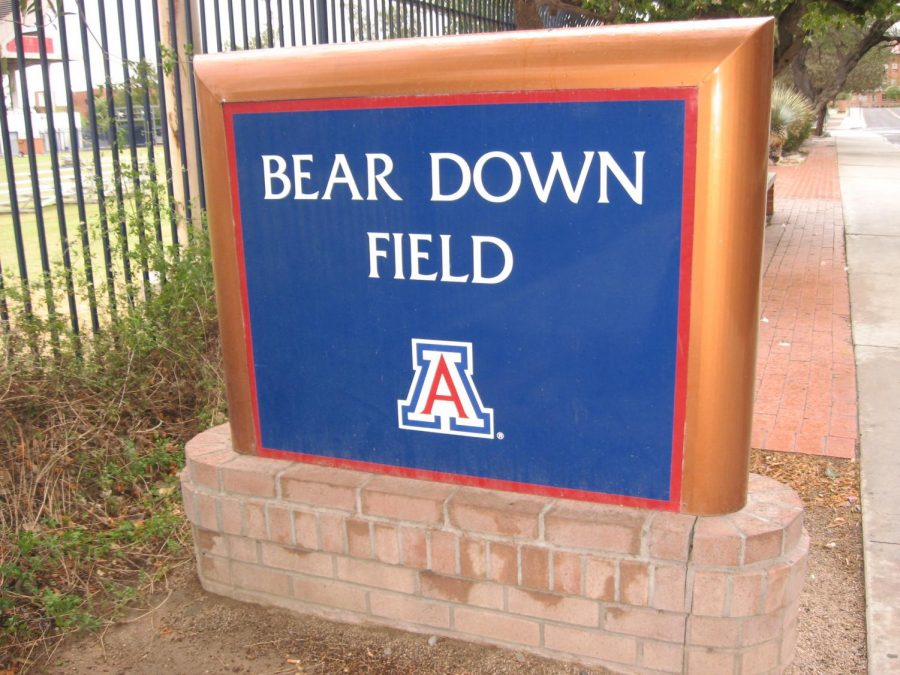 University of Arizona baseball coach Jay Johnson has reportedly left the school after accepting an offer Wednesday for the same position at Louisiana State University.

Johnson led Arizona to two College World Series appearances in his six years with the program.

This year, the Wildcats won 45 games, along with the Pac-12 championship, the programs first in nearly three decades.

After a strong regular season capped off with a Pac-12 Championship, the Arizona Wildcats baseball team saw their season come to a disappointing end after dropping their first two games of the College World Series.

The College World Series features eight super-regional winners that are split into two, double elimination brackets, meaning each team has to lose two games before they are eliminated from the tournament.

This year, the CWS took place at its usual location, Omaha, Neb.

The Wildcats opened the World Series June 19, when they faced the Vanderbilt Commodores.

Arizona came out swinging, as they took an early 3-0 lead in the top half of the first inning.

The Commodores wouldn’t go away though, and after numerous lead changes the game wound up in extra innings.

A Vanderbilt walk-off single in the 12th inning would put a dagger through the collective hearts of Wildcat fans everywhere, as they lost 7-6.

The Wildcats had to beat Pac-12 foe Stanford Cardinal on Monday to advance through the elimination bracket.

The Cardinal put a stamp on the game early as they erupted for a seven-run third inning. They added three more runs in the top half of the fourth inning to take a commanding 10-0 lead.

The Cats tried to claw their way back into the game, scoring two runs in the bottom of the fourth and three more in the sixth inning, but still wound up being blown out 14-5.