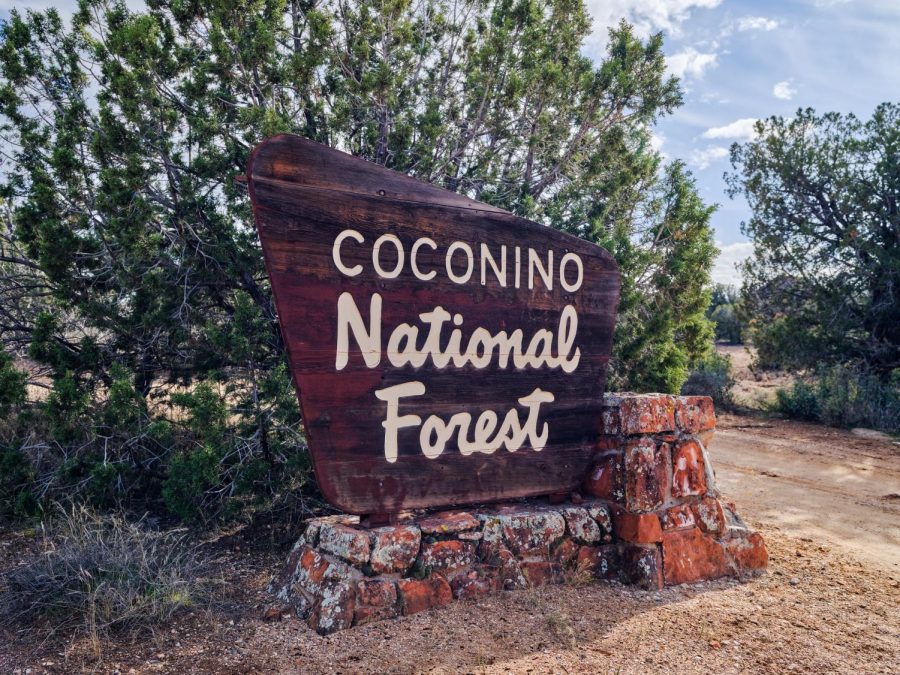 The tireless efforts of fire crews across the state of Arizona were finally awarded a little help from Mother Nature in the form of some localized heavy showers on Saturday.

While these showers didn’t necessarily extinguish the numerous wildfires across the state, the rain and ensuing humidity seem to have temporarily slowed fire activity and allowed crews to gain additional containment of many of the active blazes.

According to the Forest Service site InciWeb, the Raphael fire in the Prescott National Forest is now 95% contained.

The Telegraph and Mescal Fires are under control and the Backbone Fire, which threatened the communities of Pine and Strawberry, is 98% contained.

Crews are engaged in Burned Area Emergency Response (BAER) activities in all of these last three locations.

According to the InciWeb site, post-fire BAER actions include a rapid assessment of threats to “human life and safety, property, and critical natural or cultural resources” and the emergency stabilization processes that are necessary to protect them.  Some of these processes include installing barriers to control erosion, removing safety hazards and putting up warning signs.

Crews are lacking any containment of the lightning-started Tiger Fire, currently burning in the Prescott National Forest.

According to a Forest Service report, Saturday’s rain helped decrease fire activity, but amounts were inconsistent.  Automated weather stations around the 12,000 acre fire registered over 2.5 inches of rain at its south end, while only .01 inch was detected at the east side of the fire.

Horsethief Basin is currently under evacuation orders as a result of the Tiger Fire.

Fire officials indicate that fire activity will likely increase as extremely hot, dry conditions are forecast for the area of the Tiger Fire.

KTAR News reported today that both the Coconino and Kaibab national forests, in the northern part of the state have reopened to visitors as a result of recent rain activity and slightly lower temperatures reducing the fire risk in that region.

Stage 2 fire restrictions will remain in place for the reopened forests.