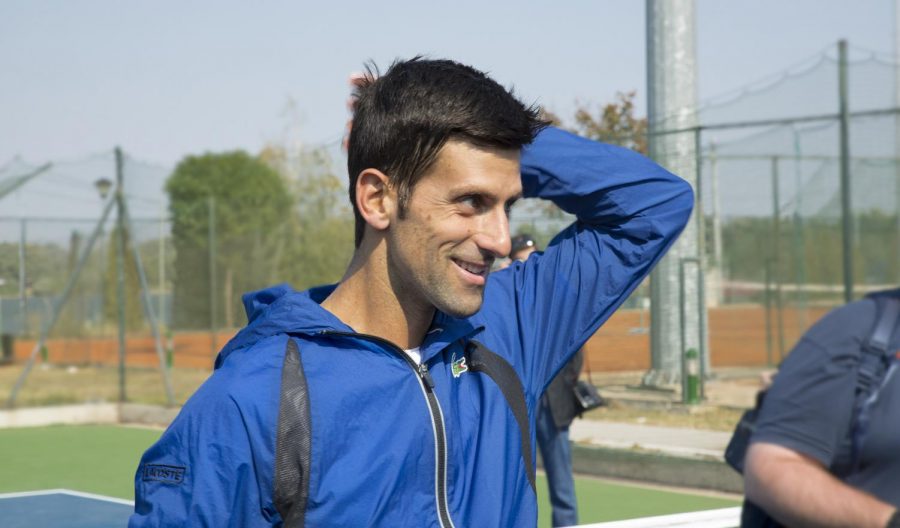 Serbia’s Novak Djokovic, the number one ranked male tennis player, defeated Matteo Berrettini of Italy in four sets on Sunday in the men’s final at Wimbledon, the oldest and perhaps most prestigious tournament on the tennis calendar.

Djokovic, 34, is chasing history, trying to win the calendar grand slam (all four tennis majors in one year).  He won both the Australian and French Open titles earlier this year.

All eyes in the sporting world will be on the U.S. Open later this summer to see if Djokovic can become the first man in over 50 years to complete a grand slam since Australia’s Rod Laver accomplished the feat in 1969.

Since Laver, only a few men have even come close to winning the calendar slam.

In 1974, Jimmy Connors won three legs but was not allowed to compete at the French Open due to a dispute with tournament organizers.

In 2006 and 2007 Roger Federer won three legs but lost in the French Open finals to Rafael Nadal both times.

In 2015, Djokovic himself won three legs, but also lost in the French Open finals to Stan Wawrinka.

In addition, Djokovic’s Wimbledon win gave him 20 career majors, equaling the incredible and previously unthinkable totals of Federer and Nadal.

He can take sole possession of the top spot with a U.S. Open win.

Djokovic, Federer and Nadal are known collectively as the “Big 3” and are widely considered to be the top three male tennis players of all time.

Fourth place on the majors list is Pete Sampras, whose 14 major titles was once considered an untouchable record.

The 2021 women’s Wimbledon champion is the also the number one ranked player in the world, Australia’s Ashleigh Barty.

Barty, who won the girls singles championship at Wimbledon in 2011, defeated Karolina Pliskova in Saturdays final 6-3 6-7 6-3.

It was Barty’s second women’s singles major title.  She won the French Open in 2019.

Many more women than men have nearly completed the calendar slam.  Although, only two women have completed the feat in the last 50 years — Margaret Court in 1970 and Steffi Graf in 1988.

The women’s career major race is also extremely close with Margaret Court at 24, Serena Williams with 23, and Steffi Graf at 22. Only Williams, who will turn 40 in September, is still active.

A tennis grand slam has never been achieved in any wheelchair singles division.