Bill Armstrong added an experienced blueliner to a reloading team 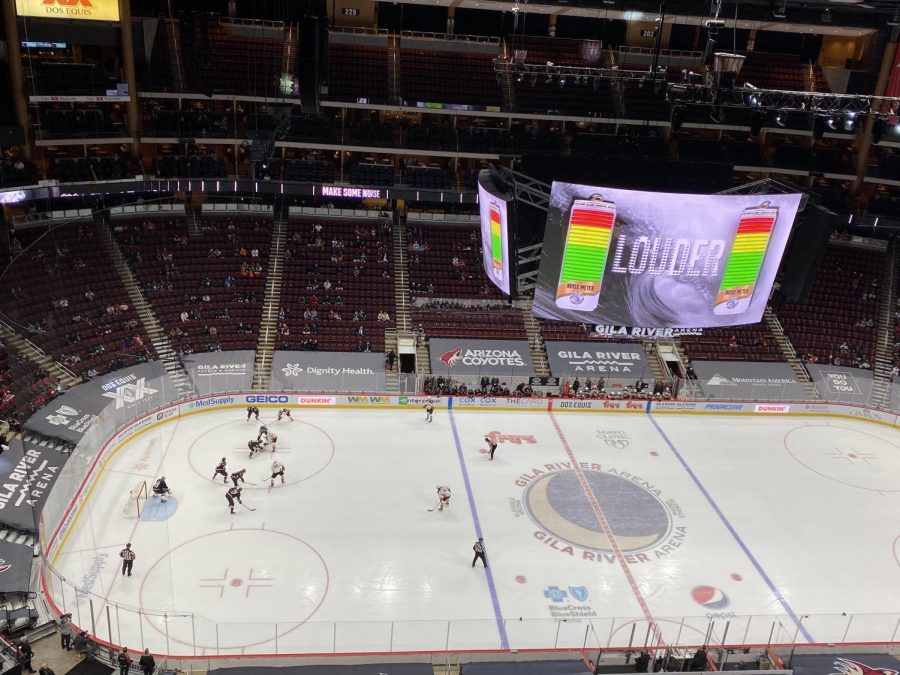 The Coyotes' summer facelift continued with another trade on Tuesday.

“Acquiring experience” appears to be the name of the game for the Arizona Coyotes this offseason.

The Coyotes dealt for longtime defenseman Anton Strålman on Monday in a trade with the Florida Panthers, as part of a package deal that includes prospect Vladislav Kolyachonok and a second round pick in the 2024 NHL Entry Draft. In exchange, the Coyotes parted with a seventh-round pick in 2023.

Strålman helped the Panthers to the playoffs during the shortened 2021 NHL season, posting three goals and six assists across 38 games in the realigned Central Division. He played in five first round games for the Panthers against the eventual Stanley Cup champion Tampa Bay Lightning.

Strålman — who has one year left on a three-year contract he signed with the Panthers in 2019 — enters the Coyotes locker room with 14 years of NHL experience. The 34-year-old was a seventh-round pick in 2005 and the Coyotes are his sixth NHL team.

During his career, Strålman has also played for the Lightning, where he was an alternate captain for three seasons. He helped the team to the 2015 Stanley Cup Final.

Coyotes General Manager Bill Armstrong spoke highly about Strålman after the trade was announced, referring to him as “a veteran defenseman who will provide depth and experience on our blue line.”

Kolyachonok is a young, left-shooting defenseman from Belarus. While on loan at Dinamo Minsk in 2020-21, Vladislav scored one goal and recorded five assists across 46 games before heading to the American Hockey League’s Syracuse Crunch. He appeared in 10 games there and notched two assists.

Kolyachonok has been called “a speedy and very mobile two-way defenseman. Kolyachonok plays a consistent game…(he) plays the body and reads the game fairly well in his own end.”

“Vladislav is a good prospect who we are high on and we look forward to watching him continue to develop this season,” Armstrong said in the team’s press release.