Can schools and districts be held liable if they don’t require masks in class and a student becomes infected with COVID? The short answer— “quite possibly, yes”

School districts and lawmakers are refusing to cave amid Gov. Doug Ducey's renewed threats to withhold funds in response to mask mandates 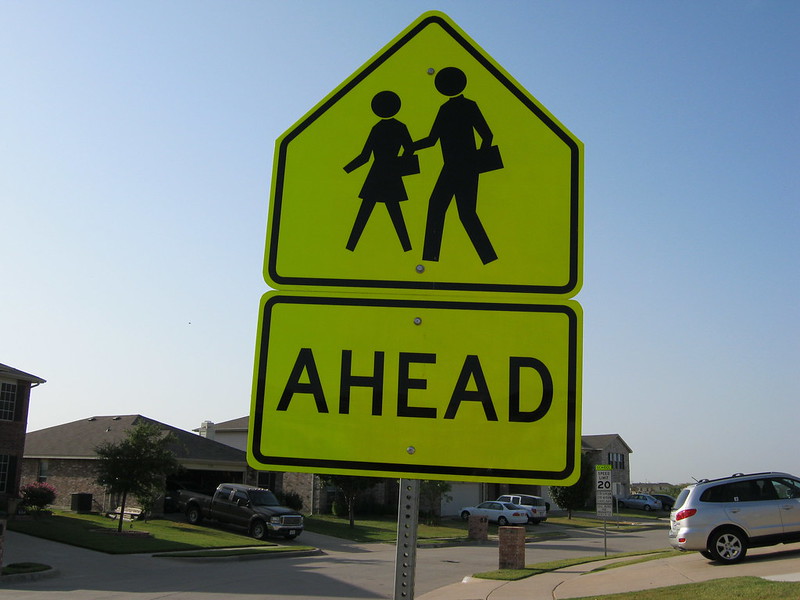 According to the Arizona Republic, eight metro Phoenix school districts have implemented mask mandates in defiance of Gov. Ducey's order.

The debate rages on — mask, or no mask?

The question of vulnerable children who are not old enough to get vaccinated against COVID-19 and being required to wear a mask to school has ushered in a whole new set of issues. Many parents, teachers, and administrators are wondering whether schools should require masks for children as they return to the classroom.

It’s little surprise the answer to that question has been politicized.

Districts and schools across the state have been dropped in the middle of a political storm since Republican Gov. Doug Ducey announced his no vaccination/no mask mandate. And, in a move executed by the Republican majority with zero public input — and no recommendations or testimony from public health organizations or safety experts — the Arizona state legislature slipped Ducey’s no vaccination/no mask mandate inside the budget bill at the last minute before passing it this summer.

The provision may prohibit schools from mandating masks or vaccinations — but according to some legal experts, the mandate cannot keep parents or guardians from taking legal action against schools and districts that lift mask mandates and place children at a greater risk for COVID-19 infection.

“Anyone—any parent, for example—can sue a district or school over unsafe campus conditions or a prior knowledge of conditions of negligence when children are in their care,” retired civil law attorney Joseph Peters said.

On Tuesday, Ducey insisted he will withhold $163 million in federal grants to school districts that leave their mask mandates in place — even as he simultaneously stated that “parents are in the driver’s seat, and it’s their right to make decisions that best fit the needs of their children.”

The proclamation provoked outrage from Senator Kyrsten Sinema and Tucson Mayor Regina Romero, as well as a statement from the United States Treasury Department.

“This is the most absurdly dangerous and anti-science step @dougducey has taken (and that’s saying a lot, 2020),” Sen. Kyrsten Sinema tweeted in response. “Until kids under 12 have access to the vaccine, what are parents supposed to do? Just hope their kids don’t get sick and end up in the ICU?”

Romero took it a step further, wondering aloud if the two-term governor had “gone mad.”

“School districts should not have to choose between protecting their students and receiving federal funds that the Governor has sat on until now,” she tweeted.

Romero blasted Ducey again Wednesday, saying his “reckless actions are endangering our children and contradict the guidance of his own health department.”

Classes are underway at many elementary schools across the Valley as the pandemic continues. For school boards and districts throughout Arizona, the question is and will be — “can they be held liable if a student becomes infected with COVID-19’s Delta variant on a campus that does not require masks?”

According to Peters, the answer is “quite possibly, yes.”

“These kinds of cases are brought all the time and are often decided by whether or not the school or district provided reasonable measures to ensure safety,” Peters said.

For Phoenix resident Margarete Vasquez and her nine-year-old child, the virus’s continued spread takes precedent over any court case.

“My daughter is wearing a mask, because I worry about the number of children getting infected and becoming very sick from this Delta COVID now,” said Vasquez.