Amy Coney Barrett opted not to strike down the school's order 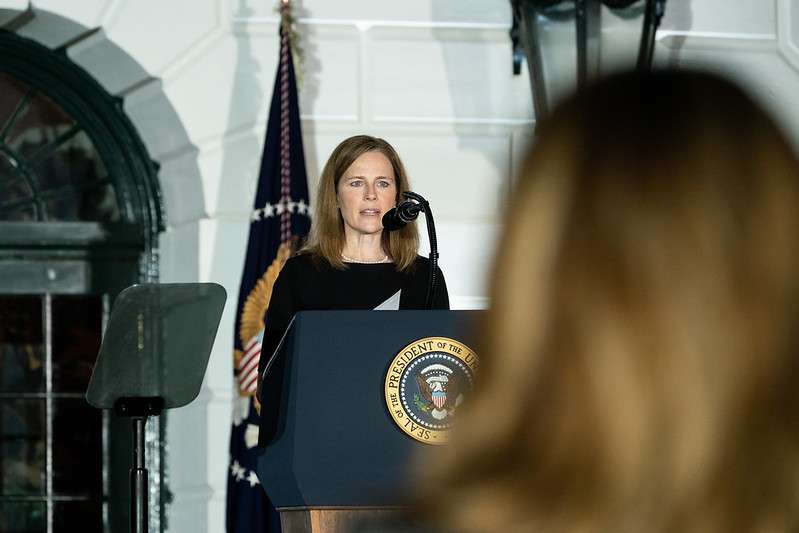 Amy Coney Barrett was the Supreme Court justice who dismissed the students' claim.

Schools around the United States are responding to low vaccination rates in certain areas of the country with mask or vaccination orders. In Arizona alone, three major universities and the Maricopa County Community College District have defied Gov. Doug Ducey’s ban on mask mandates by issuing said mandates anyway.

Barrett’s dismissal essentially amounts to upholding a mandate that has been in place since May. It comes after two other courts turned down the students’ request to examine the mandate’s legality.

Indiana University has required its student body — as well as all faculty and staff — to be vaccinated, unless there is a religious or legitimate medical reason preventing full vaccination. The school also requires all persons to wear a mask indoors while on campus, irrespective of their vaccination status.

Six of the eight students who brought the lawsuit had received a religious exemption from wearing a mask and claimed the mandate violated the 14th Amendment of the United States Constitution.

Barrett elected not to issue an explanation alongside the ruling after it came down, nor did she present the matter to the full Supreme Court.