Phoenix Mercury battle for playoff positioning as season winds down

Diana Taurasi, Brittney Griner, and the Mercury are riding a hot streak 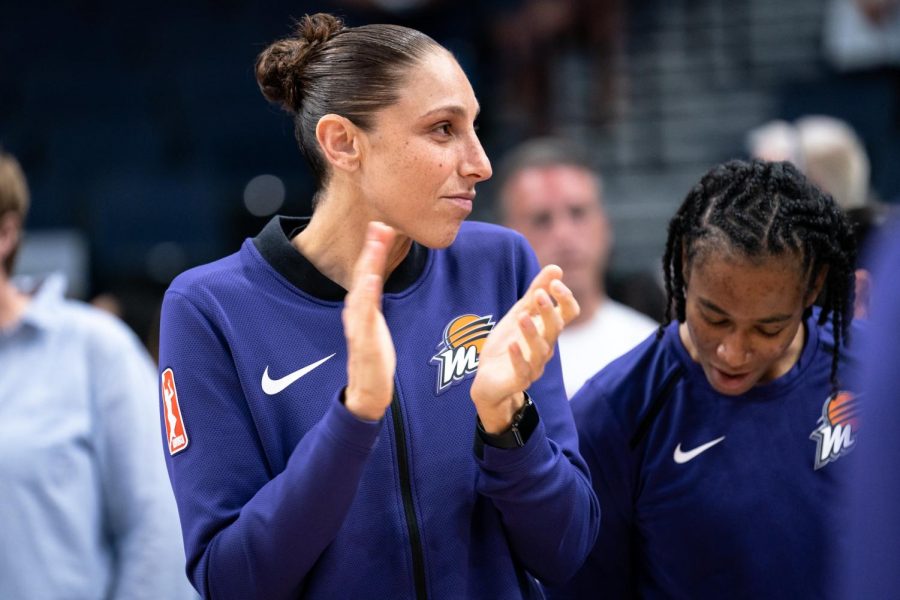 As the WNBA’s 25th season dwindles down, many teams are hoping that they can catch fire at the right time heading into the playoffs.

But other than the league-leading Connecticut Sun, no team has been hotter in recent weeks than the Phoenix Mercury.

The Mercury have been on an absolute tear, with nine wins from their past 10 games. Despite a 76-67 loss to the Sun on Saturday night, coach Sandy Brondello’s team still has the fifth-best overall record in the league at 19-11 and have already clinched a playoff spot.

“We kept the best team in the league to 27 points in the second half,” Brondello said on Saturday.

The Mercury currently sit one half-game back from the Minnesota Lynx for the fourth seed in the postseason, and one game behind the Seattle Storm for the third seed.

If Phoenix finishes the regular season with the fifth seed or lower, they will have to play a first round single-elimination game on Sept. 22. However, if the Mercury can snag a top-four seed, then they would bypass the first round and would not play again until Sept. 26.

While the Mercury are not favored to win this year’s WNBA title, this is a team that is getting healthy at an ideal time. The team is expected to have the dynamic trio of Skylar Diggins-Smith, Brittney Griner, and Diana Taurasi all available for postseason play.

Despite Saturday night’s loss, Griner still feels confident that the team is poised to make a deep postseason run.

“We’ve been feeling it, 10 in a row,” Griner said postgame. “That (streak) broke, but we know that we belong, and we’re going to go deep and make this run to a championship.”

One more week of regular season play remains, but if the season were to end today, the Mercury would be facing the eighth-seeded Washington Mystics in a single-elimination contest in downtown Phoenix.

The Mercury beat Washington in the first round of last year’s playoffs and have won both meetings this season. Mystics star Elena Delle Donne may miss the rest of the season due to continued nerve pain following several back injuries.

The Mercury play the Storm on Friday and the playoff-bound Las Vegas Aces on Sunday to wrap up the regular season.