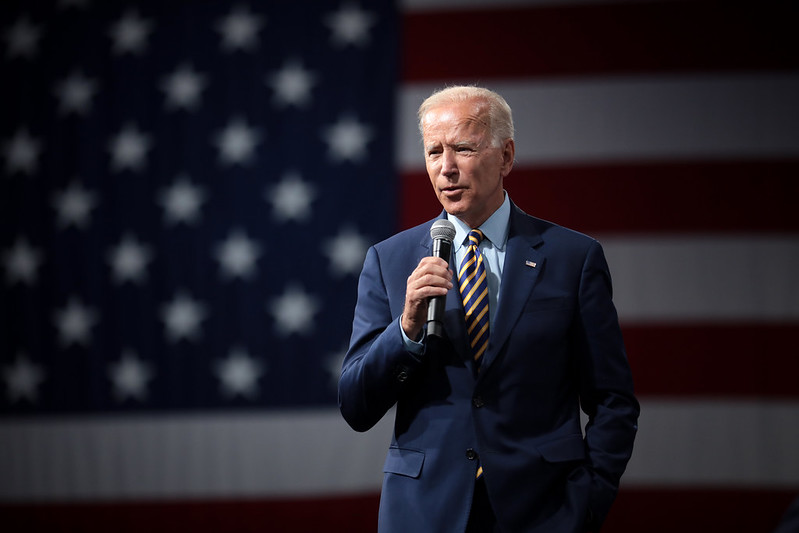 The images and videos of the agents grabbing, shouting, and even whipping migrants on Texas’ southern border have been quickly and sharply denounced.

“Of course I take responsibility, I’m president,” Biden said. “I promise you, those people (on border patrol) will pay.”

White House representatives have held a private meeting with Black leaders to help repair the damage.

Black voters played a significant role in helping Biden ascend to the presidency last year, so his relationship with his black supporters is crucial and will be tested as soon as next year’s midterm elections.

“Well, we’re being stabbed in the back, Mr. President,” civil rights activist Al Sharpton said in a phone interview. “We need you to stop the stabbing — from Haiti to Harlem.”

The BBC interviewed Fiterson Janvier, a migrant who left Haiti in August 2014. Janvier has been through 11 countries on foot with his family in an attempt reach the United States.

“I had to keep going,” Janvier said. “My father has no one now, the only person who can send him money is my brother (in the US). I need to help too.”

The assassination of Haitian president Jovenel Moïse in July has had a cascading effect on the historically-unstable nation, as violence has spiraled and the economy is crumbling.

“Haiti is like hell for me now,” Janvier said. “There is nothing for me there. Nothing. If they’re going to send me back, they may as well just kill me. Just end it all.”

Compounding the problems at the border is Biden’s refusal to revoke the Donald Trump-era Title 42, a provision which has been used to expel migrants like Janvier at the border during the COVID-19 pandemic.