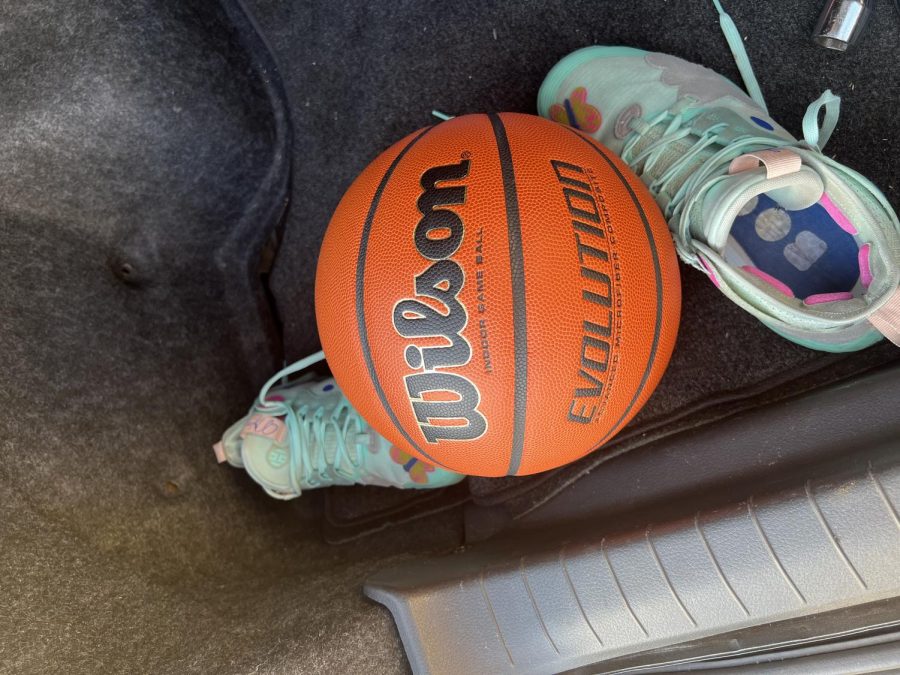 SCC's women's basketball team did not get a 2020-21 season due to the coronavirus pandemic.

Women’s basketball is back at the Scottsdale Community College campus after the 2020-21 season’s cancellation due to COVID-19 protocols. And as it turns out, the team’s new head coach is a familiar face around SCC.

Tasha Washington is returning to the school where she starred as a player, winning All-State and All-Region honors during her time as an Artichoke. She later returned as an assistant coach under previous head coach Bike Meder, who coached her as a player.

Washington and Meder have a strong relationship that continues to this day. She has high respect for the former coach, who had been at SCC more than 40 years before choosing to retire and to pass the baton to Coach Washington.

“Bike is like a dad to me,” Washington said. “I still reach out to him for things all the time…(he) built the program.”

Now, Washington is making a return to give back to the program that defined her collegiate career and experience.

“I’ve gotten everything that I want out of basketball and I’m doing this to help other young women that have dreamed like I did,” she said.

After a 2019-20 season which saw the team finish with a 7-23 record, Washington faces a challenge with no players on the current roster who have played in a collegiate game. Her focus is firmly on development and establishing a base from which the team to compete at the top level.

“It isn’t going to change around this year,” Washington said about her team’s timeline. “A foundation isn’t built from the top down. It is built from the bottom up.”

For information on preseason games and tickets, visit the SCC Women’s Basketball page to view the team’s upcoming schedule.