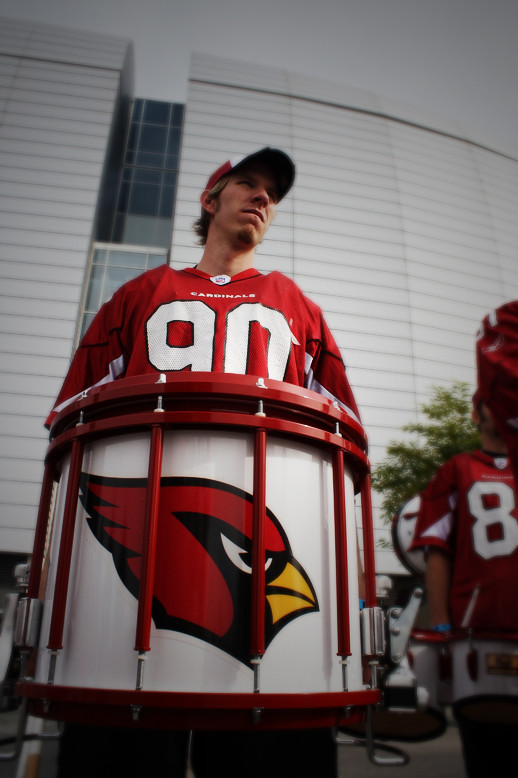 The Cardinals faithful have been treated to a surprise 6-0 start in 2021.

After beating the Cleveland Browns in dominating fashion, the Arizona Cardinals will look to improve on their perfect record this Sunday against the 1-5 Houston Texans. The team’s scorching-hot start, its best since 1974, has fans and football experts around the Valley buzzing about what’s to come.

Arizona fans have plenty to be excited about. Their team has the fourth-best scoring offense and the third-best scoring defense in the NFL entering Week 7. Third-year quarterback Kyler Murray is off to the best start of his young career, with career highs in completion percentage (73.8 percent), touchdown percentage (7.2 percent), and quarterback rating (116.2).

According to Caesars Sportsbook, Murray is the current betting favorite to win the 2021 MVP (+400). He would be the first-ever Cardinals player to win the award.

“It’s really a great thing to see honestly, not just with the Cardinals, but also with the Suns and Mercury for both making the Finals this year,” lifelong Cardinals fans and longtime Valley resident Elena Rosales said. “Everywhere you go, whether it’s a park or a grocery store, you will either hear someone talking about the Cardinals or at least wearing a jersey.”

Ertz will be one more weapon ready to use against Houston. The Texans rank 25th in scoring defense and 26th in yards allowed this season.

The visitors’ offense, without quarterback Deshaun Watson, hasn’t been much better. The rebuilding Texans have the second-worst scoring offense in the NFL (15.3 points/game) and rank 29th in the league in total yards. They have been held to 10 points or fewer in three of their past four games.

Arizona Republic Senior Sportswriter Bob McManaman, who has covered the Cardinals since their 1988 move to Phoenix, recently spoke with Northeast Valley News about just how far he thinks this team can go in 2021.

“I think they can go to the playoffs, and then it’s up to them to see what they can do,” McManaman said. “I think it’s definitely a playoff team, they’re sure looking like one right now.”

Kickoff from State Farm Stadium on Sunday will be at 1:25 p.m. local time.