“We have the ability to be a championship-caliber team”: The wait is almost over for talented SCC men’s basketball team 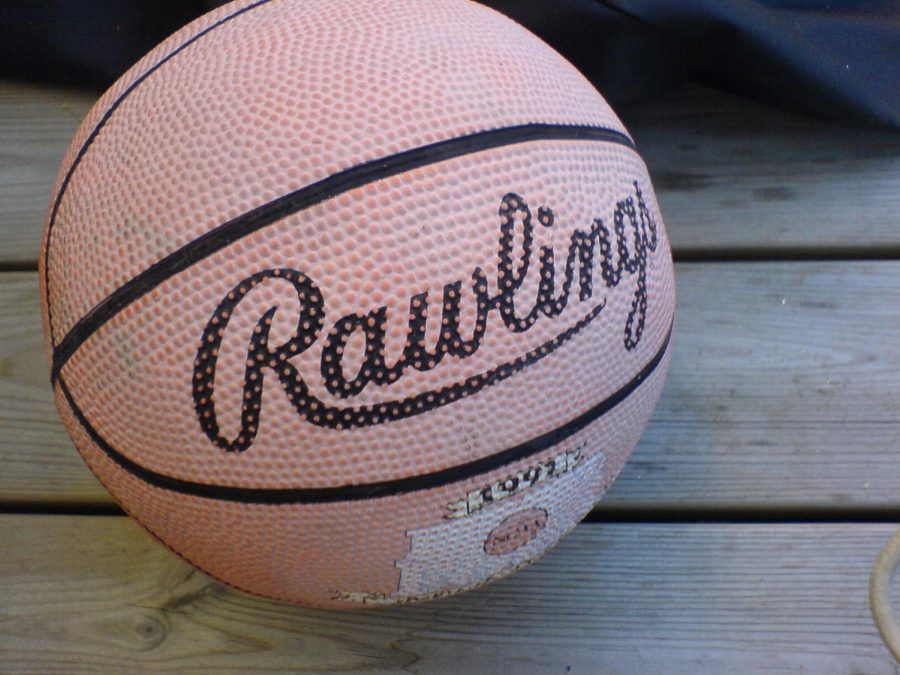 Now, 20 months later, Bunker will lead a slate of new faces onto the court for the 2021/22 season opener against Park University-Gilbert next Wednesday.

The Artichokes only have one player returning from the 2019/20 squad. This means the majority of the Artichokes’ roster is comprised of freshmen and sophomores.

However, Bunker and the Artichokes are not discouraged. The head coach oversaw a 12-18 team in 2018 turn around its fortunes and rack up a 23-3 record in 2019. Freshman Cameron Foss is the player Bunker believes can take on a significant role for this new-look team as it seeks a return to the postseason.

“I think if he can really put things together and get a lot of experience and grow up fast, he can definitely have a huge year for us,” Bunker said.

With so many new players, new puzzles emerge that the coaching staff must solve, such as a lack of experience and a lack of chemistry. Bunker is prepared to wait it out as his players learn to play with one another and gel on the court.

“Right now, it’s gonna be rough, for the next five, six, seven games,” Bunker said. “I think by midseason, probably January, February, we will come together a whole lot better. So I’m not overly worried about the early parts of the season. We’re gonna get our bumps, we’re gonna get our bruises.

“But I also think…with the type of talent that we have, we do have the ability to be a championship-caliber team.”