Generations of Native Americans have been blocked from receiving a top-flight education, but there's hope that the tide is changing 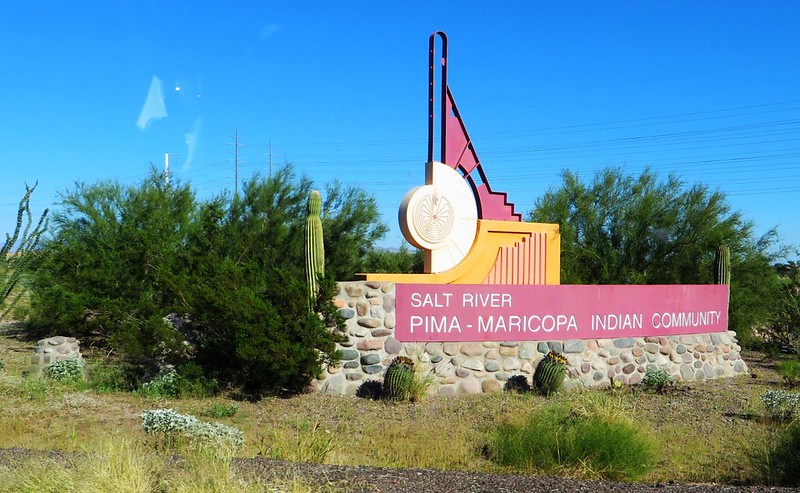 Throughout United States history, the Native American community has been no stranger to adversity, especially in academia.

Ever since boarding schools were established during tribal relocation, education has been pressed on Native American families, despite the fact that gaining access to this education is a challenge for their communities everywhere.

There are also other roadblocks around which Native American students have to maneuver, such as lack of advanced placement or college prep courses in high school and the geographical disadvantages they face living on reservations with a high poverty rate.

Factoring in all these complex situations makes it clear why and how Native American students do not attend college at the rate of their peers.

In spite of the improbable odds, Dr. Tahnee Baker defied them, graduating from Arizona State University in 2018 with her Doctorate of Philosophy in Social Work. She is now Lecturer and Baccalaureate Program Coordinator at ASU’s School of Social Work.

“I was fortunate enough to receive a full scholarship from my tribe, so I didn’t have to worry too much about the financial part,” Dr. Baker said. “I started at community college and became accustomed to the environment, expectations, schedule and demand of being a student.”

Like others around the country, Baker received aid from her tribe to pursue higher education — a luxury that affords an opportunity to Native American students who otherwise would not have one.

But it is not a circumstance that all share. Native Americans are more likely to need grant aid assistance, with 90 percent of Native American students receiving some type of grant as compared to all other students at around 77 percent.

Scholarship opportunities are huge for Native American students, giving them the necessary financial help to attend college. In addition, not all tribes are able to help the way they did for Baker and others.

But colleges and universities are acknowledging the financial obstacles and creating more scholarship opportunities for Indigenous students in response. The situation in the past has looked disheartening, but there is hope instilled in future students working hard to break the cycle and change the standard.

“I hope that Indigenous students maintain connections to their culture, traditions, ceremonies, and identity as this is necessary to the survival of our communities,” Baker said. “Additionally, Indigenous people should seek and achieve goals in higher education in order to support families, communities and people for generations to come.”