OPINION: The NHL says it stands against racism. Hockey culture is still lagging behind 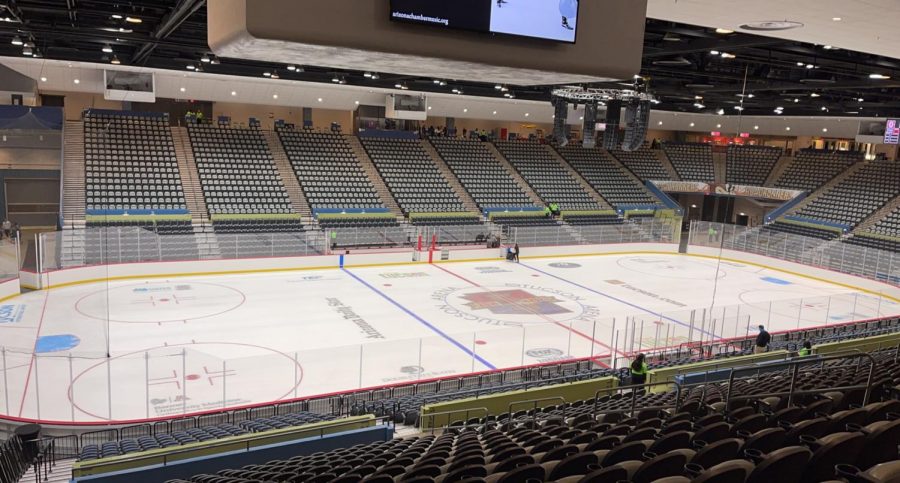 A Tucson Roadrunners player was recently subjected to a racist taunt.

For as long as I can remember, the NHL and other North American leagues have insisted that “Hockey is For Everyone.” But recent events seem to hinder and contradict this slogan.

The NHL’s “Hockey is For Everyone” movement has been at the forefront of the game’s growth since the NHL’s diversity task force expansion in 1995. The American Hockey League (AHL) and East Coast Hockey Leagues (ECHL) share this movement’s ideology and goals.

Veteran Minnesota Wild defenceman Matt Dumba led the way in creating the Hockey Diversity Alliance, kickstarting the league’s conversation about racism in the wake of George Floyd’s death in 2020.

But there have been many incidents in the AHL, NHL, and ECHL that are only hindering any work the HDA can do.

Most recently, an incident from an ECHL game went viral. Jacob Panetta of the Jacksonville Icemen made a racist gesture toward South Carolina Stingrays player Jordan Subban, the younger brother of NHLers Malcolm and P.K. Subban. The backlash ultimately led to Panetta’s suspension for the rest of the season.

This incident occurred just one week after Tucson Roadrunners player Boko Imama was subjected to a racist gesture from San Jose Barracuda Krystof Hrabik during the second period of a game. Hrabik was handed the second-longest suspension in the AHL’s 83-year history. And most disheartening is that incident stands as the second documented time Imama has been a victim of racism on the ice.

The culture surrounding hockey has been controversial for many years and has shown little tolerance for those who do not fit a certain traditional mold. It is time for that culture to change. The future generation of hockey players is being shown that racism remains prevalent in hockey, just days after the Boston Bruins celebrated Willie O’Ree’s jersey retirement.

If hockey really is for everyone, this sea change needs to happen sooner rather than later.