The Coyotes goalie made 32 saves in the 3-1 victory 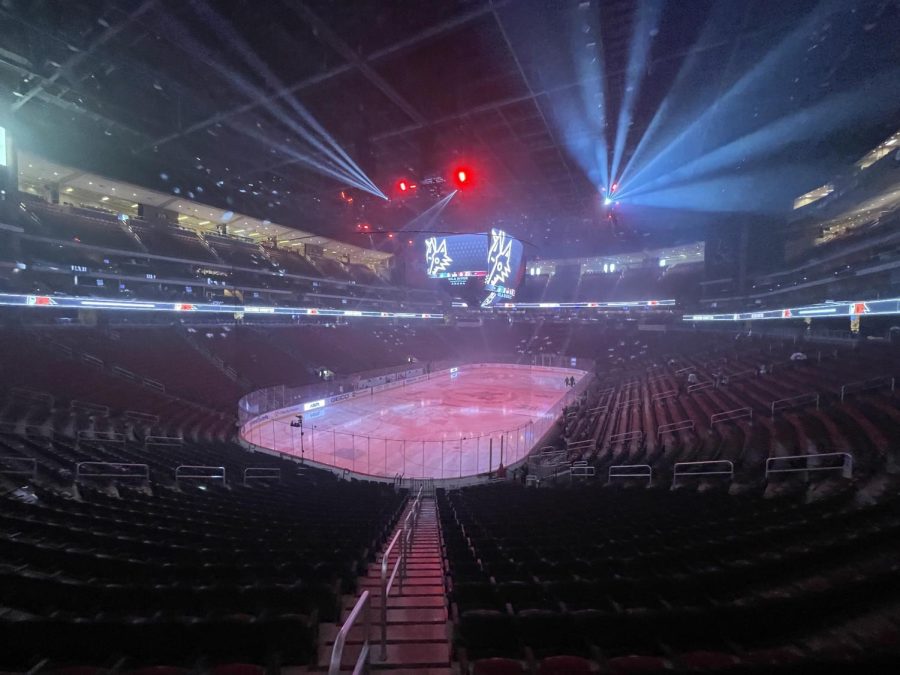 The Coyotes skated to a two-goal win over the playoff-chasing Stars.

Sunday night’s battle between the Dallas Stars and the Arizona Coyotes was the second in a back-to-back for the Coyotes. Arizona, coming off a loss to the Los Angeles Kings the night before, were aiming to put a small dent in Dallas’s playoff hopes in the Western Conference.

Scott Wedgewood got the nod in net for the Coyotes, his first game back in goal since his win against the Colorado Avalanche on Feb. 1. He had missed multiple weeks with a concussion.

The first period ended scoreless, though the Coyotes had two power-play opportunities in the frame. Alexander Radulov sat for two minutes for holding before Tyler Seguin was called for a slashing minor.

The Coyotes’ Andrew Ladd went down after a reverse check at center ice and was later helped to the locker room. He did not return.

“No update, lower body, I have no update for now,” head coach André Tourigny said after the game.

The second period was livelier than the first. Lawson Crouse started the scoring with a goal from a Nick Schmaltz assist 10:13 into the period, but 57 seconds later, Dallas tied it up via Roope Hintz. Joe Pavelski and defenseman Miro Heiskanen nabbed the assists.

Later in the period, Schmaltz scored a goal of his own on the power play, with Shayne Gostisbehere and Clayton Keller assisting, to restore the Coyotes’ lead.

In the third period, Wedgewood stood tall and fended off two grade-A chances from Dallas to maintain the Arizona advantage.

“I was excited to get back out there,” Wedgewood said postgame. “It was a nice night.”

Keller then sealed the win with an empty net goal at 19:25 of the third, providing the final 3-1 margin and securing the Coyotes’ 13th win of the season.

The Coyotes will play the Kings again on Wednesday, Feb. 23, followed by a meeting with Jack Eichel and the Vegas Golden Knights on Friday, Feb. 25.