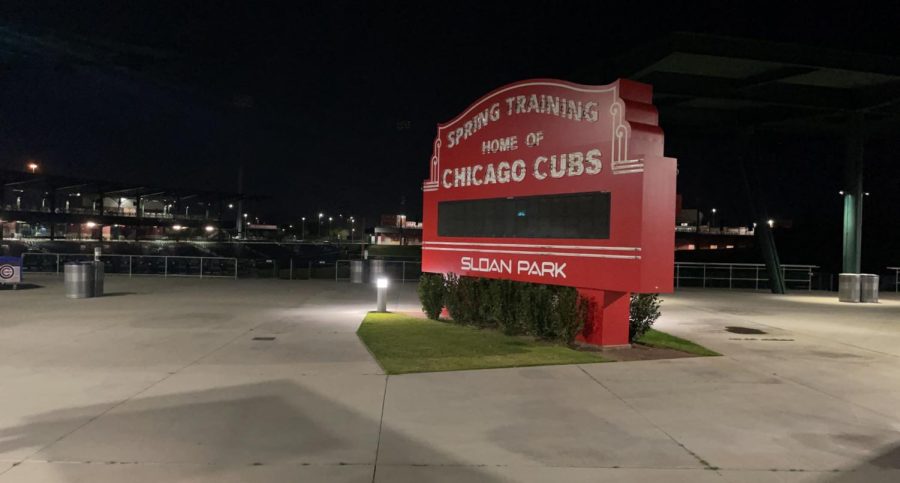 Almost 100 days after a labor dispute caused the MLB to pause during the offseason, multiple sources reported Thursday that baseball is back.

According to an article by Mark Feinsand posted to MLB.com, the “new collective bargaining agreement (CBA), is expected to include increased minimum salaries, a new pre-arbitration bonus… a raise in competitive balance tax thresholds and a universal designated hitter.”

Both leagues used the UDH during the shortened 2020 season.

Feinsand also wrote that the deal will include the introduction of a draft lottery to the MLB, and a “12 team postseason.”

As part of the 12 team playoff and the implementation of the draft lottery, the 18 teams that miss the postseason, will be entered into a six-team lottery and the No. 1 overall pick will no longer automatically go to the team with the worst record.

Furthermore, players can report to Spring Training on Sunday, Mar. 13 and the season is scheduled to begin April 7.  The four series which were previously cancelled will be made up as part of 9-inning doubleheaders, bringing an end to the 7-inning doubleheaders that started during the 2020 season.

Spring Training games are scheduled to begin March 20 and continue for about two and a half weeks.

This CBA is in place for the next five years, and will be ratified as the day continues, to ensure players and owners are both satisfied.

According to a USA Today article by Bob Nightengale, the MLB added three days onto the end of the season, and will eliminate days in the Postseason, to make sure it ends before November.

According to the same article, the “MLB will have the right in 2023 to implement a pitch clock, a restrictive shift… and enlarged bases.”

The CBA also stipulates that free agency will open on Thursday night, as 200 players await possible new contracts, as well as limiting the amount of times a player is able to be optioned to five.

Last season, 56 players had been optioned six times, 35 of whom were pitchers.