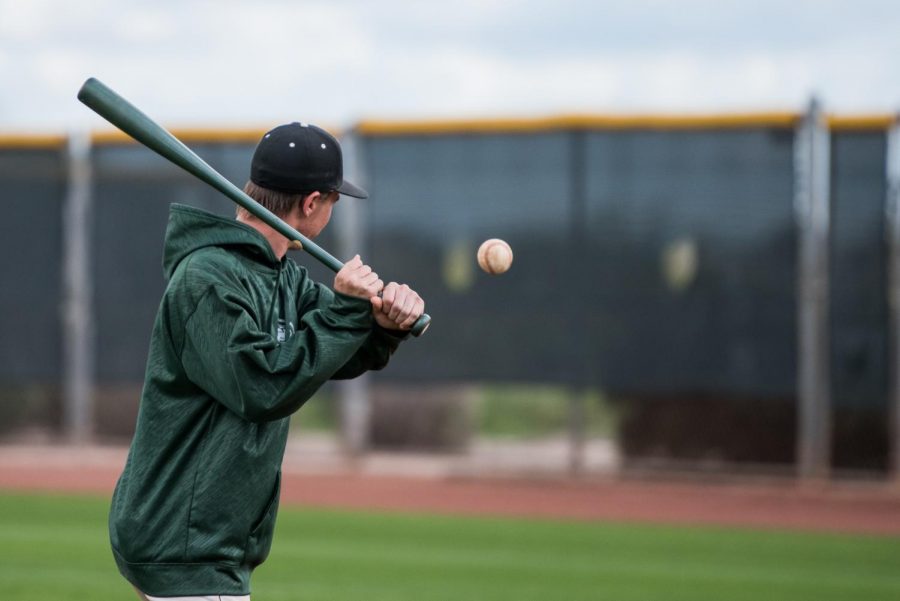 Scottsdale Community College opened their 2022 baseball season in late January, with a number of nonconference games.

Following a hot start, with just a couple of stumbles entering conference play, the Artichokes were ranked as high as No. 14 according to the NJCAA DII baseball rankings.

Now, the team finds themselves still looking good at 16-9, but trying to find traction during a six-game losing skid.

The team continues to look for answers following a loss Monday night to GateWay Community College, but there is still a lot of optimism surrounding the program, much of which starts with head coach Alex Cherney.

Going back to last season, the covid-19 pandemic set all sports back across the country, and the setback was no different for Cherney’s 2021 team.

“Last year, there really were no expectations,” said Cherney.

Mandates and uncertainty for spring athletics gave the team only 22 days to prepare for the season, an obstacle that any team would find hard to navigate.

The same can’t be said about this season, which is already closing in on last year’s win total.

“We’ve got a good group of kids that have sort of come together, and they really like each other,” said Cherney about the outlook of this year’s team.

Propelling the team this year, are veteran leaders like Derek Baessler, Mike Kenney and Bransen Cosgrove, who are all off to great starts.   The Artichokes are also getting production from other key players like Bennett Eltoft and Cade Nelson.

Kai Inouye, Dallan Curthoys, and Noah Olson are some of the team’s anchors in the pitching rotation.

It’s early in the season, but according to Cherney, the group of returning players has helped create a winning environment for their younger teammates.

“We’ve got some guys here for their third year, and they’ve kind of taken lead in a lot of ways, where they’re really helping the younger guys along,” said Cherney.

The Artichokes won’t be able to let up or overlook any opponents in a conference as competitive as theirs.

“The league is so good across the board, that you’ve got to come to play every single day, there’s no such thing as an easy day,” said Cherney.

With a lot of season left to play, the Artichokes look to get back on track at noon on March 17, when they face Madison College at the Scottsdale CC baseball field.