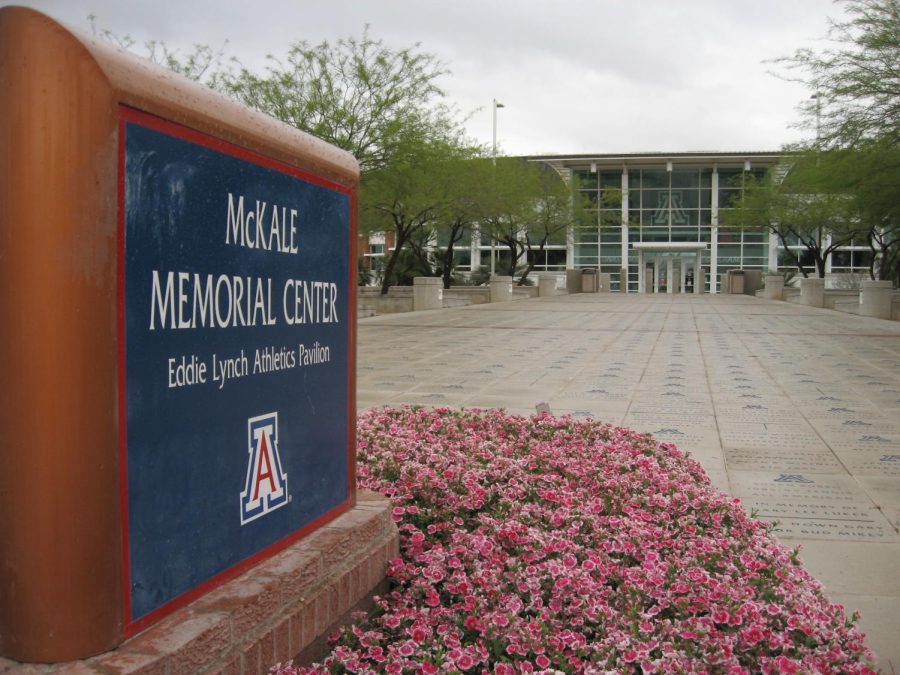 March Madness is here and the Arizona Wildcats, under first-year head coach Tommy Lloyd, are seeking a run to the Final Four for the first time since 2001.

Lloyd, a long-time assistant at Gonzaga, was hired as Arizona’s new head coach in April 2021 following the firing of Sean Miller in the wake of numerous NCAA violations.

The Wildcats finished the 2020-21 season 17-9, 11-9 in conference play and didn’t play in the NCAA tournament because of a self-imposed ban having to do with the aforementioned allegations.

Arizona was able to turn things around quickly this season, with a 31-3 record overall, and 18-2 in Pac-12 play.

They have the No. 5 ranked offense and No. 20 ranked defense according to advanced metrics, and put up the third highest scoring offense in DI men’s basketball at 84.6 points per game.

Preseason polls had Arizona as an unranked team, but now the Cats sit at No. 2 overall in the final AP poll, just behind Lloyd’s former team, the Gonzaga Bulldogs.

The Wildcats won both the Pac-12 regular season title and the Pac-12 tournament title with a win over then No. 13 overall UCLA Bruins.

Arizona has won four out of the last seven Pac-12 tournament titles.

Lloyd’s first season at Arizona has gone about as well as it could.

Led by projected first-round pick Ben Mathurin, who as a sophomore is averaging 17.4 points and 5.6 rebounds per game.

Mathurin scored 27 points in the Pac-12 tournament championship and was a key piece to a late game surge that lifted the team past the Bruins. The Cats managed to win that game without star point guard Kerr Kriisa, who appeared to sustain a serious ankle injury in the final seconds of the quarterfinals game against Stanford.

The injury did not seem to deter the Wild Cats, as sophomore guard Dalen Terry and junior big man Christian Koloko combined for 28 points.

Terry put a ribbon on Arizona’s second half surge with a huge slam that extended their lead to six points and swung the momentum of the rest of the game Arizona’s way.

The win was a huge lift in Kriisa’s absence and there is growing optimism surrounding his injury, after positive X-rays indicated he might be able to return to the team for the NCAA tournament.

“It’s all mental,” Kriisa said in an interview regarding his injury.  “You’ve got to believe. I’m believing and it is going in the good direction right now.”

The next step the Cats will face in bringing a National Championship to the desert will come on Friday, March 18, when they take on the No. 16 seed Wright State.