ACLU, and other civil/human rights organizations, tell Governor Ducey, his actions are “cowardice” and “see you in court” after Ducey signs bills targeting trans rights 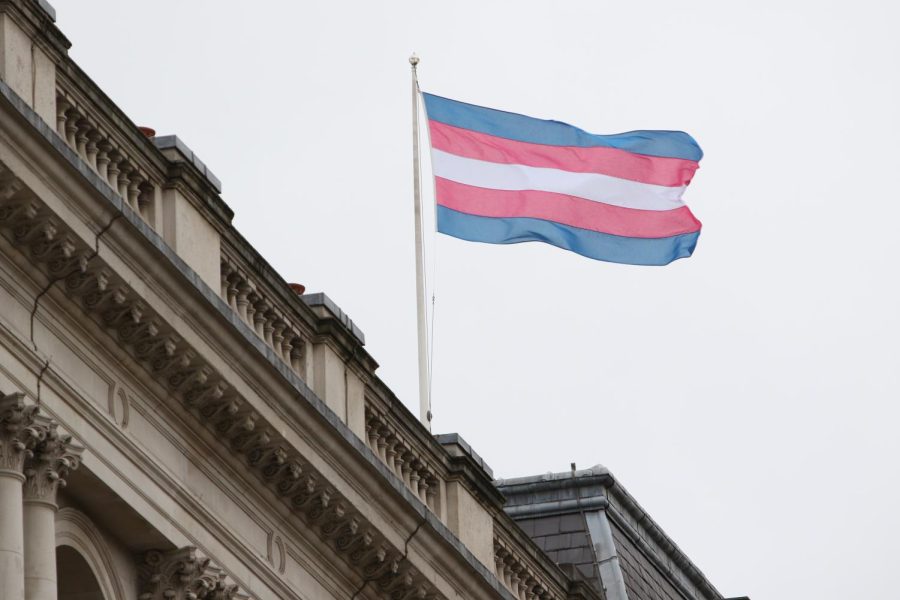 In a letter to Secretary and Gubernatorial candidate Katie Hobbs (D), Ducey says both S.B. 1138 and S.B. 1165 “protect participation and fairness for female athletes, and to ensure that individuals undergoing irreversible gender reassignment surgery are of adult age.”

Senate Bill 1138 is targeted at the latter, making it drastically more difficult for a person under the age of 18 to receive gender-affirming surgery as well as other medical treatment. Even if all parties consent (child, parents, and medical professional) so, with this bill, the state has the ultimate say.

Additionally, the bill states that public funds “may not be directly or indirectly used, granted, paid or distributed to any entity, organization or individual that provides gender transition procedures to an individual who is under eighteen years of age.”

Earlier this month, Idaho’s House of Representatives passed a similar bill that criminalizes gender-affirming health care for those under 18. According to the Williams Institute at UCLA, “As of March 2022, 15 states have restricted access to gender-affirming care or are currently considering laws that would do so.”

S.B. 1165 targets the “integrity of women’s sports”, something many conservatives have postured in favor of as of late.

The crux of the bill states that “Athletic teams or sports designated for ‘Females’, ‘Women’, or ‘Girls’ may not be open to students of the male sex.” The bill solely targets transwomen while seemingly allowing transmen the opportunity to compete. “This section does not restrict the eligibility of any student to participate in any interscholastic or intramural athletic team or sport designated as being for ‘Males’, ‘Men’, or ‘Boys’ or designated as ‘Coed’ or ‘Mixed’.”

This fixation with the “integrity of women’s sports” hit its peak recently when Lia Thomas, an openly trans athlete, won the NCAA Division I national championship for swimming.

She became the first openly trans athlete to do so.

“The government can’t violate our rights without a fight. We, alongside @ACLUaz and @NCLRights, will see you in court,” said the ACLU on Twitter.

More information on the full details on all of the Governor’s signings can be found via his website here.