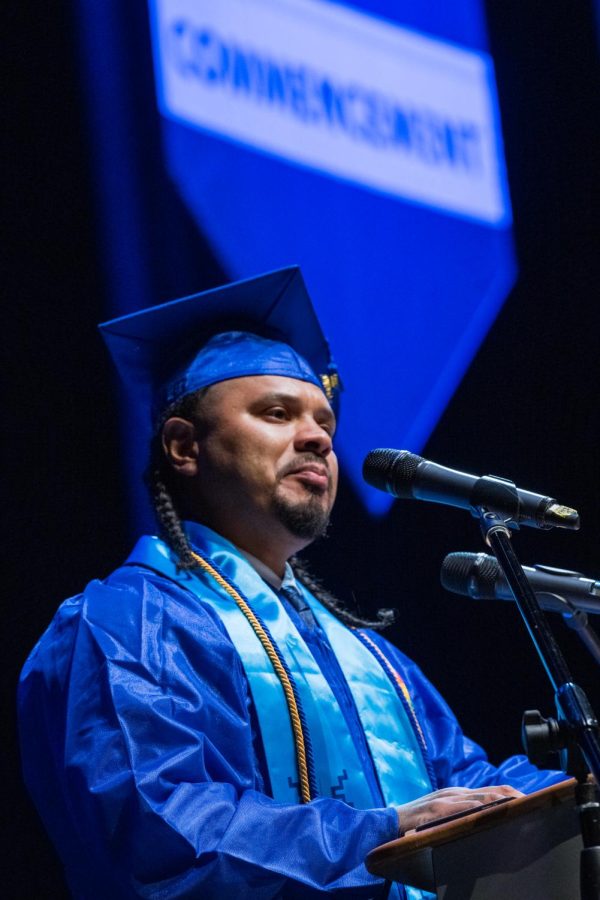 The Hites Family Community College Scholarship Foundation, together with the Phi Theta Kappa Foundation awarded 10 students their top scholarship.  The Transfer Scholarship will provide $7,500 towards Cordero’s continued education, according to the press release.

As a recipient, Cordero will be awarded up to $55,000 to complete his degree, as well as extensive advising support.

“It is a very humbling feeling to receive the Jack Kent Cooke Scholarship.  I think about how much this is going to assist me in not only furthering my education, but bettering my family, my people, and my community,” said Cordero about receiving the award.

According to the press release, Cordero plans to continue his studies in counseling at Arizona State University or the University of Arizona.