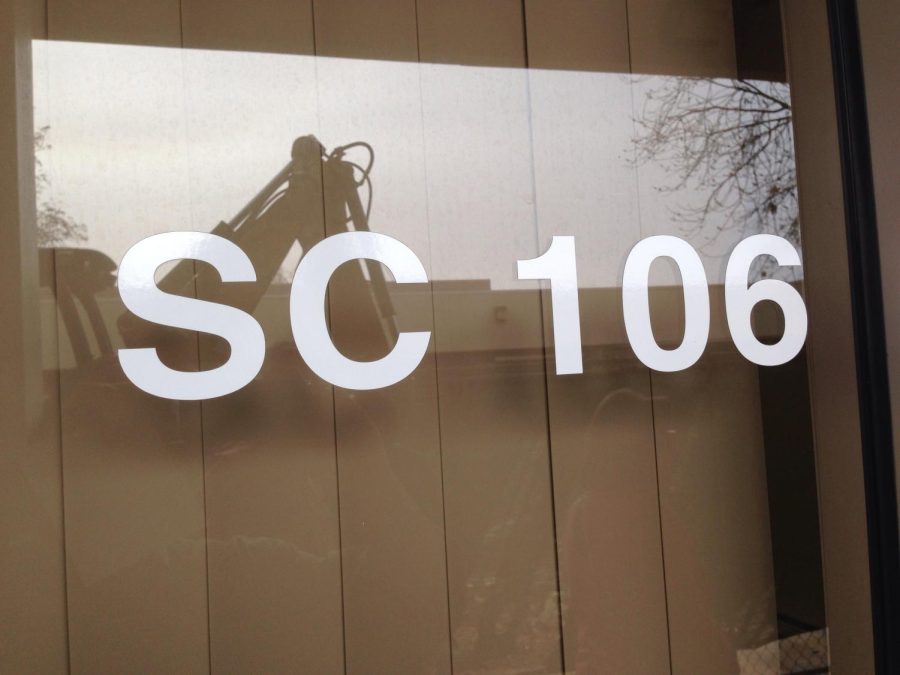 Campus was closed May 19 as workers switched the water supply.

On May 19, the campus of Scottsdale Community College was closed to all staff and students.

During the closure, the school shifted their water supply from the private well which had previously provided the college’s water, to a municipal water system, administered by the Salt River Pima-Maricopa Indian Community (SRP-MIC).

SCC, which is located on SRP-MIC land, reportedly agreed to become a water customer over 50 years ago when the school was established in 1970.

SCC Marketing and Public Relations Manager, Eric Sells provided Northeast Valley News with a statement that the college sent to the Maricopa County Community College Governing Board in regards to the changeover.

According to the statement, the cost of water to the school will be usage based, and the college estimates that expense may exceed $250,000 annually.

The statement goes on to explain that SRP-MIC water rates are similar or less than what the city of Scottsdale charges.

Furthermore, SCC claims that SRP-MIC has agreed to reimburse or credit the school for various costs associated with maintaining the former well in the amount of $329,686.

The statement also lists not being considered a Water System Operator by the Federal government and having to employ the requisite certified water system operator, as well as the expense of testing being shifted to the community as additional cost saving measures.

The statement did not list the annual cost of maintaining the former well or how the employment of certified well operator, Frank Staley, would be affected by the changeover.