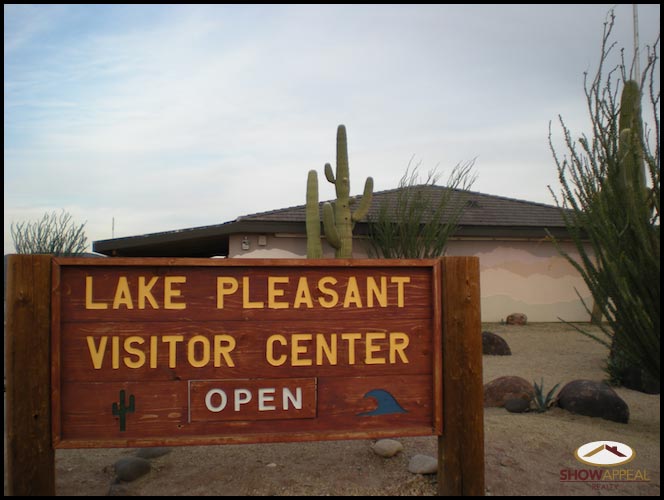 Late Saturday morning, another person is feared to have drowned in Lake Pleasant while swimming.

Azcentral.com reported that the man, who was not wearing a life preserver, disappeared under the surface of the water near South Barker Island around 11:00 a.m. and did not come back up.

Sunday afternoon, another man drowned while swimming — this time at Lake Saguaro.

Azfamily.com reported that Dylan Williams, 24, was swimming near the Butcher Jones recreation area on Lake Saguaro on Sunday evening when he died.  Maricopa Sherriff deputies were able to recover his body later that day.

Prior to last weekend’s death, four people drowned on four consecutive weekends at Lake Pleasant, followed by a woman who was killed when her leg was cut off, on the same lake, by a boat propeller on May 21.

Swim in a designated swimming area.
When in doubt, get out of the water.
Never swim alone.
Don’t use alcohol.
Wear a U.S. Coast Guard approved floatation device.