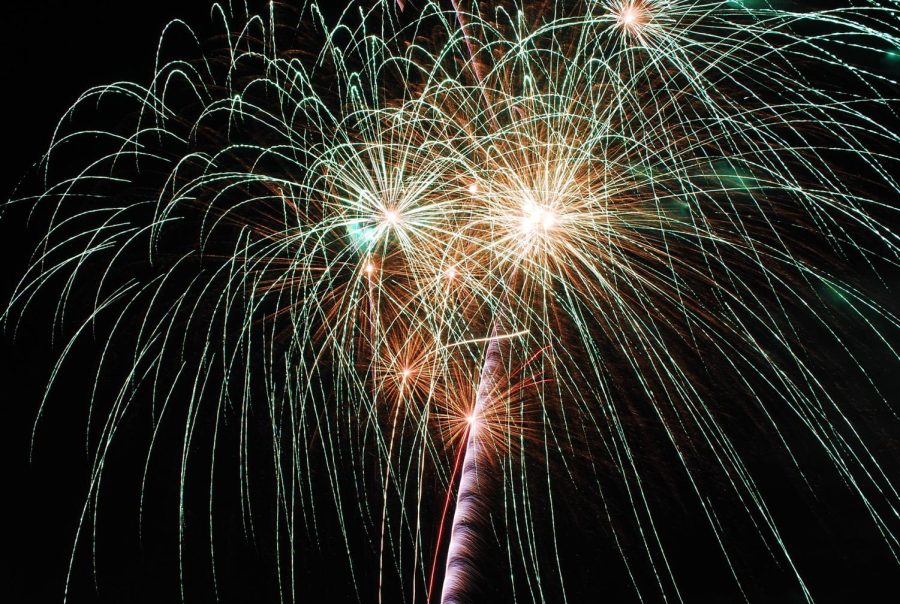 If it’s fireworks that you crave this Independence Day, choose your festivities carefully, as a number of Arizona communities have canceled their traditional fireworks displays.

While Phoenix has simply canceled their July 4 events — Chandler, Tempe and Flagstaff are all planning celebrations with a safer alternative to fireworks.

After scrapping its July 4 fireworks displays for the previous two years because of the pandemic, the city’s website reports that Phoenix will cancel their displays again this year, due to shortages caused by supply chain issues.  The site lists Fabulous Phoenix Fourth, Light Up the Sky at the American Family Fields and After Dark in the Park as displays that will be cancelled due to a lack of fireworks.

Chandler’s All-American Bash is another celebration that will forego the traditional fireworks display this year.  Instead, the city’s website claims that a five-minute long pyrotechnics show will take place during the Cold Shott & the Hurricane Horns concert.  The free concert, featuring two sixty-minute sets from the popular Valley blues band, begins at 7:00 p.m., July 4 at Dr. A.J. Chandler Park.

On Sunday, July 3, the city of Tempe presents Red, White and Floom from 6:00 to 10:00 p.m. at Tempe Beach Park.  According to the Tempe website, the free, family friendly event will feature live music by Rock Lobster, an 80’s cover band, and a dramatic display featuring geysers of flame on Tempe Town Lake in lieu of fireworks.

The risk of fire danger, not supply chain issues, has prompted the city of Flagstaff to substitute a laser light show for potentially disastrous fireworks.  The website signalsaz.com explains that the laser show will begin between 8:30 and 9:00 p.m. on July 4, over Flagstaff Continental Golf Country Club at 5000 Old Walnut Canyon Rd.  Other July 4 events in Flagstaff include a parade, Art in the Park, ziplining, concerts and a brewery crawl.