“These extremist measures are dangerous on so many levels,” says Valley rheumatologist 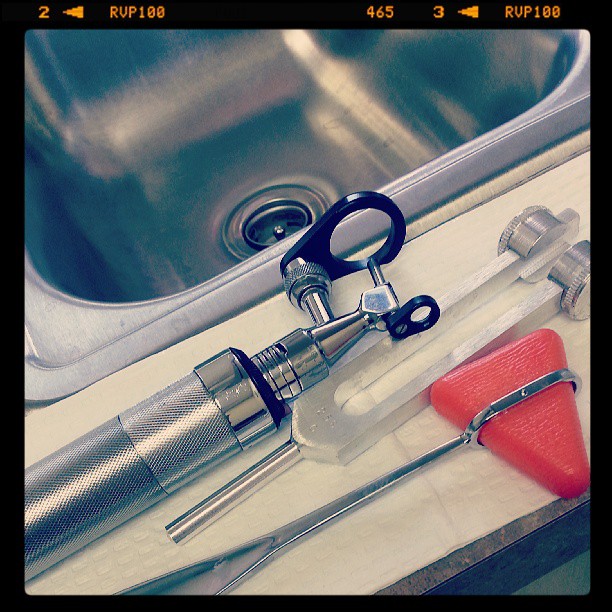 Many state mandated extreme measures went into action—and state by state legislation that can keep women, even if they’re no longer of childbearing age, or have a long medical history of infertility from receiving prescribed medications they desperately need.

Recently, a 46-year old woman in Tennessee was told by her rheumatologist that she must go on birth control despite her infertility or she could lose the ability to get prescribed her much needed drug for rheumatoid arthritis—methotrexate.  In 2019, the drug was one of the most commonly prescribed drugs in the U.S. with more than 5 million prescriptions.

A long-time Valley rheumatologist, who spoke on the condition of anonymity,  has been practicing for more than 15 years and commonly prescribes methotrexate, told Northeast Valley News, “these extremist measures are dangerous on so many levels.”

The physician sees these recent cases as a stark warning of dire consequences.

“If this continues—without responsible and reasonable federal government oversight, methotrexate will be just the beginning of more archaic measures that will inevitably impede the health of women across the nation” the physician said.

Various medications that treat cancer and other autoimmune diseases have had warnings in place for years from the FDA and other health authorities alerting pregnant women of possible use of certain drugs and procedures being potentially harmful—indeed, x-rays and other health care procedures also carry warnings.

This has been the standard practice of care and information given to patients for decades.

But now, physicians across the country have to negotiate extremist measures that are rapidly being implemented in certain state legislation as to whether or not they can prescribe necessary medication to women that need it—and not be charged with a crime.