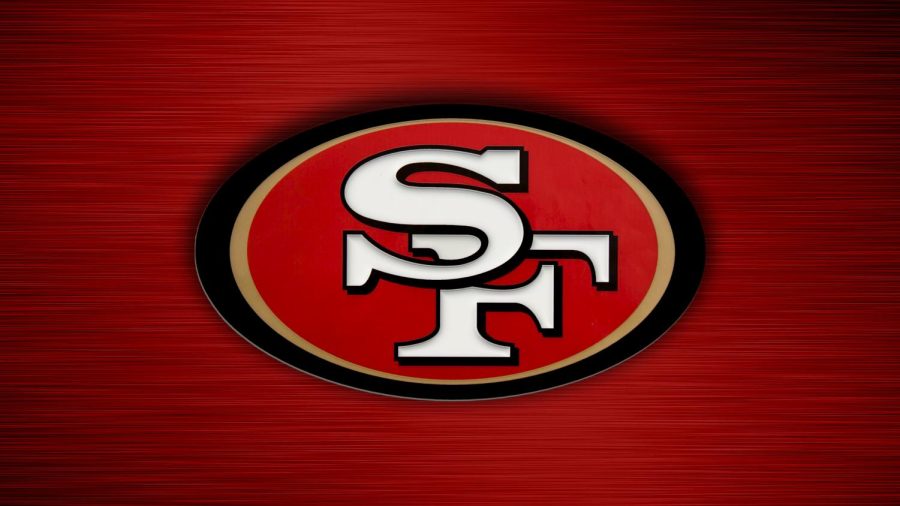 As training camps end and pre-season games are completed, NFL teams have to pare down their final rosters for the regular season.

In this year’s NFL draft, the San Francisco 49ers selected Brock Purdy from Iowa State University, with the No. 249 pick.

Purdy is a 2018 graduate of Perry High School in Gilbert, AZ.

He led the Perry Pumas in rushing yards per game as a junior with 84.2 as well as his senior year with 72.6 and accumulated totals of 8932 total passing yards, 527 completions, with 107 touchdowns, and 31 interceptions.

Purdy took over as quarterback five games into his freshman year at Iowa St.

His play helped the Cyclones to an overall conference record of 6-1 and an Alamo Bowl appearance, and he was voted Big12 true freshman of the year by ESPN.

In 2021, his senior season with the Cyclones, Purdy had 292 completions, 3.188 yards, and 19 touchdowns, as well as First Team All Big12 by the Associated Press, and a third straight year of being First Team All Academic Big12.

Purdy was named the third QB on the 49ers roster behind starter Trey Lance, and a perhaps soon to be traded Jimmy Garoppolo.

Purdy had 346 yards in the 2022 preseason with 30 completions across all three games.

The 49ers open their season against the Chicago Bears, in Chicago on Sept. 11.