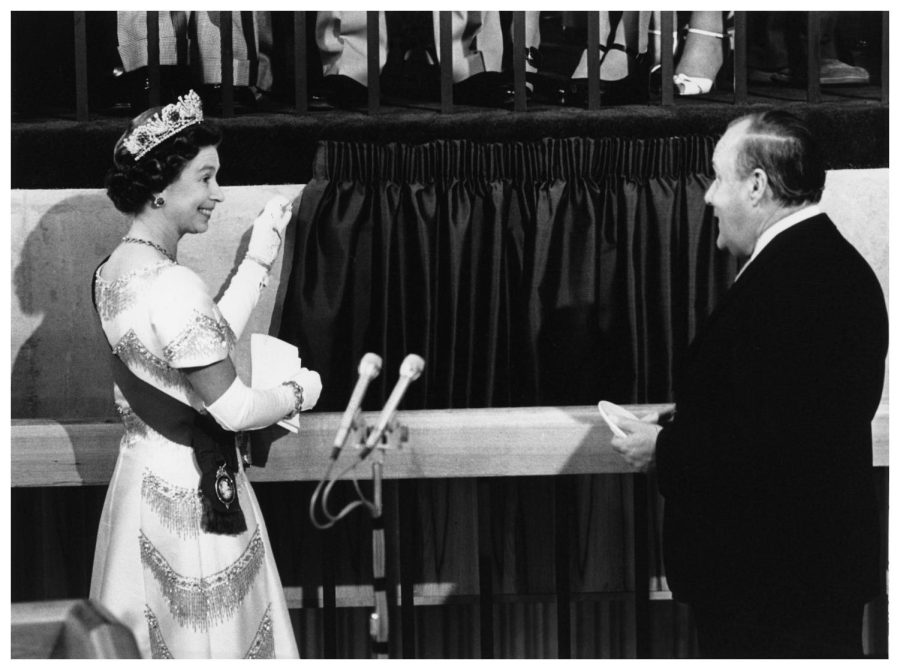 Born in 1926, Queen Elizabeth II took over the British throne on June 2, 1952 and ruled Great Britain for the last 70 years.

She died earlier today at age 96.

She was the longest reigning monarch in that country’s history.

Following a COVID-19 diagnosis in February of 2022, the Queen’s health had began to decline. She was placed under medical supervision early Thursday.

“For the past several months, she has struggled with mobility issues, causing her to skip events and postpone meetings” USA Today noted in an article.

“The Queen died peacefully at Balmoral this afternoon” the Royal Family tweeted on Thursday.

“The death of my beloved mother, Her Majesty, the Queen, is a moment of the greatest sadness for me and all members of my family. We mourn profoundly the passing of a cherished Sovereign,” His Majesty, King Charles III said in a statement.

“The death of Her Majesty, the Queen is a huge shock to the nation, and to the world. Queen Elizabeth II was the rock on which modern Britain was built. Our country has grown and flourished under her reign. Britain is the great country it is today because of her,” British prime minister Liz Truss said in a speech on Downing Street in London just after 7 p.m. GMT+1.

The Queen had appointed Truss as the 15th British Prime minister just two days before  her death.

“And with the passing of the second Elizabethan H, we usher in a new era in the magnificent history of our great country, exactly as Her Majesty would have wished, by saying the words ‘God Save the King,'” Truss said as the conclusion of her speech.