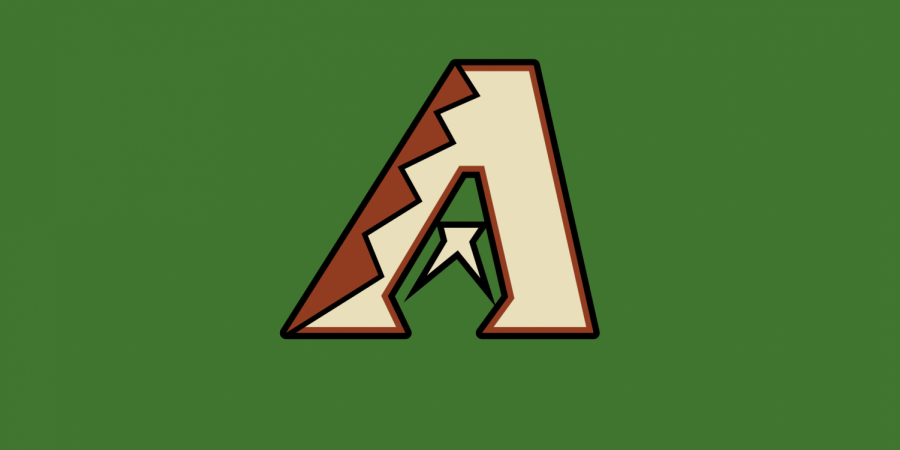 Dominant would be a good word to describe Zac Gallen’s performance in August.

In his six starts last month, Gallen posted  a 5-0 record. Over 41 innings pitched, he posted a 0.68 ERA (earned run average) with 44 total strikeouts and only 10 walks. During that same span, Gallen did not give up an earned run, making him one inning away from tying  Brandon Webb for the team record of 42.

Those stats alone could put Gallen in the spotlight moving forward in his career.

By winning NL pitcher of the month for August, Gallen becomes the second Diamondback player to win the award this season.

His teammate Merrill Kelly won the award for the month of July.

This season has been a coming out party for Gallen, who backed up his NL pitcher of the month award by winning the NL player of the week award for Aug. 29 – Sept. 4.

“Before the Pittsburgh game, everything kind of synced up with my delivery,” Gallen said during an interview on Arizona Sports 98.7.   “Everything’s been timed up pretty well. I’ve been able to make some adjustments on the fly while I’m out there. … I felt like I’ve had pretty good confidence in all my stuff throughout the year.”

Gallen’s spectacular month of August being noticed by the media and Major League Baseball as a whole, is something for Diamondbacks fans to get excited about.

The future seems suddenly brighter for the D-backs, as the team’s young pitching staff is firing off just as well as their core of youthful offensive players.

As a mostly disappointing season winds down, D-backs fans can finally enjoy watching their team show signs of life, after what seems like a rebuild as dry as the desert the team resides in.