Tracking the U-turns from the Blake Masters senate campaign 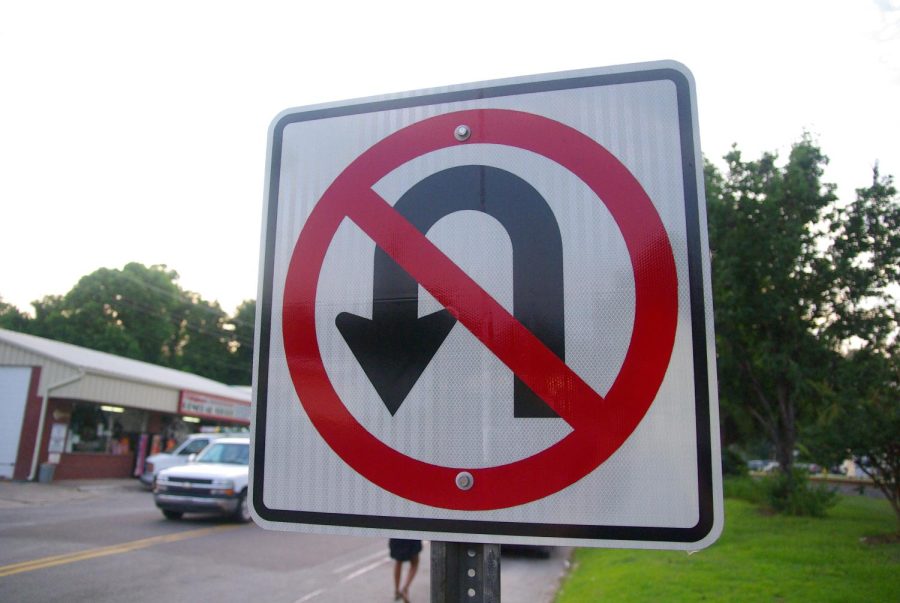 During the primary in Arizona, rhetoric about the 2020 presidential election on the Blake Masters campaign website was listed as “a rotten mess” and, “If we had a free and fair election, President [Donald] Trump would be sitting in the Oval Office today.”

But according to CNN, Master’s election denials were removed.

This is one of several hardline stances that have vanished from the Master’s campaign website.

Softening and even making some stark about-face statements over issues that Master’s has voraciously asserted, on the record, appear to be his new campaign strategy.

But Mr. Masters may simply be taking a page from other GOP candidates that are veering off their own hardline lanes after losing ground on issues like federal mandates against abortion rights and even criminalizing birth control.

Blake Master’s references to pro-abortion rights as “demonic” came after Masters responded to a question posed to him on a podcast regarding banning abortion on a national level…when asked by the host, “Would you support a similar statue?” Masters replied,

“Yeah—it’s a religious sacrifice to these people, I think it’s demonic.”

Master’s campaign website, according to NBC News, has been overhauled, “rewriting or erasing five of his six positions” including a now deleted stance on the site that once stated support for “a federal personhood law (ideally a Constitutional Amendment) that recognized that unborn babies are human beings that may not be killed.”

Also removed, according to NBC News, the language that said, “I am 100% pro-life.”

Even though much of Master’s hardline rhetoric is nowhere to be found on his campaign website, the “demonic” statement regarding abortion rights, the privatizing of Social Security speech, the offensive references to affirmative action found within tweets and blaming Black people for America’s gun violence…remain on that early and rigid campaign map and—widely reported online.

The Masters campaign has not responded to our requests for an interview.