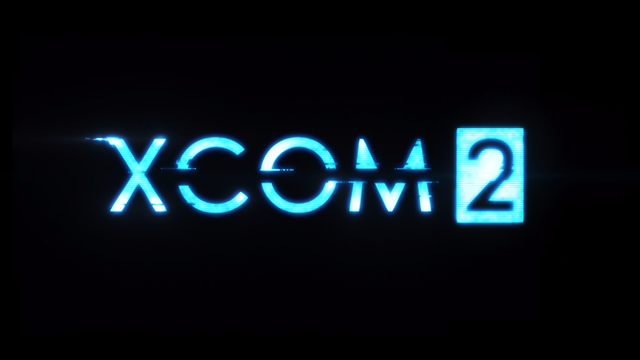 "XCOM 2" was released last month for the PlayStation 4 and Xbox One.

“XCOM 2” is the sequel to the 2012 game “XCOM: Enemy Unknown,” and is made by the same developer, Firaxis Games. Much like the 2012 game, “XCOM 2” takes many things that worked from the first game, builds upon them and soars above and beyond what I thought couldn’t be topped. “XCOM 2” stands as one of the best strategy games one could ever hope to play.

To start, “XCOM 2” takes place twenty years after “XCOM: Enemy Unknown.” In the first game, aliens from outer space came and invaded earth. Governments all around the world decided to fund a special task group specially designed to eradicate the aliens. This group was known as XCOM. They ultimately failed and “XCOM 2” picks up the events twenty years later, when earth has become controlled by the alien species. Your comrades come in to rescue you, the player, to continue the fight that was lost so long ago.

“XCOM 2” is a turn-based strategy game, where the player moves his or her characters first, then the enemy moves. This goes back and forth until the player completes the objectives. One is given many options as to how to dispose of the alien enemy, whether it be by a standard gun or some interesting technology that one can learn later in the game. “XCOM 2” always throws the player a curveball, either by introducing new enemies over time, hitting the player with unexpected moves, or simply taking the player to places he or she has never seen.

The other major aspect of “XCOM 2” takes place off the battlefield and into earth. In order to beat the aliens, the player must develop new weapons and technology by upgrading the home base and constantly deciding what to do next. It’s impossible to do everything that the game throws at the player. Because of this, “XCOM 2” feels remarkably fresh.

All the decisions in this game may seem logical, but the aliens always find a way to sabotage said decisions. Whether by battlefield ambushes or by hindering the player’s ability to gain money, there is always something in the way. This may seem frustrating, but it keeps the player on his or her toes. One never really feels safe in “XCOM 2.” The player could lose soldiers left and right at any given moment or simply run out of time to beat the aliens. Either way, you will lose. This may throw more casual players off course, but the drive to continue to play comes from learning from one’s mistakes. The more one plays, the more one understands how the game plays. One will gradually learn how to fight certain enemies and learn where to position the randomly generated, customizable soldiers.

“XCOM 2” came out on the PC in February and came out for Xbox One and PlayStation 4 on Sept. 27. I played on the PC and on the Xbox One. On consoles, there is a slight pause within the game when the player’s turn ends and when it’s time for the aliens’ turn. When the player ends a turn, the game freezes up for a little while before it gets going again. The wait isn’t long but it’s easy to see the lag within the game. It’s not really bothersome for small skirmishes but when there are a lot of enemies on the battlefield and there are a lot of actions in the process, it bogs down a lot and the framerate of the game lowers dramatically.

All the downloadable content from the PC comes over to the consoles with an additional price of $19.99. If you want the full experience, you’re most likely going to spend about $80. However, if you would rather just buy the base game for $60, you are getting the full experience nonetheless. The DLC adds only a few new missions and some added items.

“XCOM 2” builds on what it established in the last game. It has the same classes for solders but different abilities and weapons. For example, in the first game there was a rush down class that was meant to get up close and personal and wielded a shotgun. In “XCOM 2,” this same class exists, but now there is a melee weapon that further enhances their role. Little things like that make “XCOM 2” much better than its predecessor. If you love strategy games or are thinking about trying something different from many games nowadays, “XCOM 2” is an excellent choice. Just note that the game is designed to be hard. With enough patience though, that makes winning all that much more gratifying.