This unique performance is based on a 1941 Gertrude Stein novel 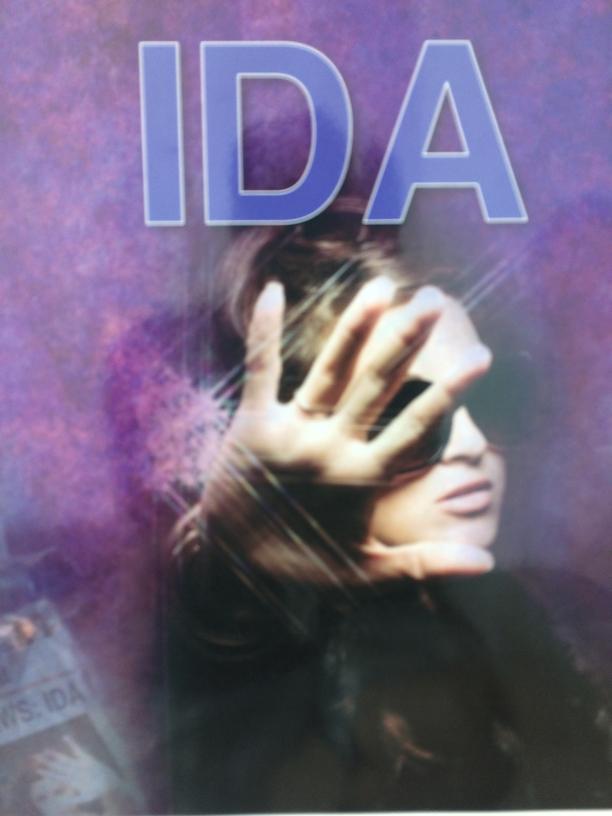 The Scottsdale School of Film + Theatre is experimenting for the first time with a performance form known as “devised theatre.” Students from SCC’s Scottsdale School of Film + Theatre have joined creative forces with members of Orange Theatre, a professional theatre group based in downtown Phoenix. The two organizations have collaborated to write and produce a theatrical performance based loosely on the 1941 Gertrude Stein novel “Ida.”

“If you’re used to seeing traditional theatre, this will be an experience unlike anything you’ve ever seen,” Randy Messersmith, Theatre Arts Director and Head of the Acting and Directing Tracks at the Scottsdale School of Film + Theatre said.

“You’re working without a script and without a playwright,” Messersmith said of devised theatre. “You’re actually taking source material and then creating a theatrical performance around this source material’s themes. It’s more of an experience than a linear plot line.”

According to Messersmith, who is also the show’s producer, six SCC students, two professional actors from Orange Theatre and an ensemble of musicians, composers and designers devised “Ida,” did extensive dramaturgical research and infused the performance with technology.

“This is something we’ve never done here at SCC before,” Messersmith said. “I wanted to expose our students to a different way of working.

Messersmith did not want to give too much away, but said there will be media, including a wireless camera circulating among the performers that will be streaming to several onstage monitors. There will also be an element that Messersmith called “show control” where the media components, lights and sound are operated extemporaneously to provide a different experience at each performance.

“Ida” will be performed at Beth Hebrew Theatre at 333 E. Portland St. in Phoenix from Oct. 27 to Oct. 29. For more information and show times visit www.orangetheatre.org. The performance contains partial nudity and adult themes, and it is for mature audiences only.