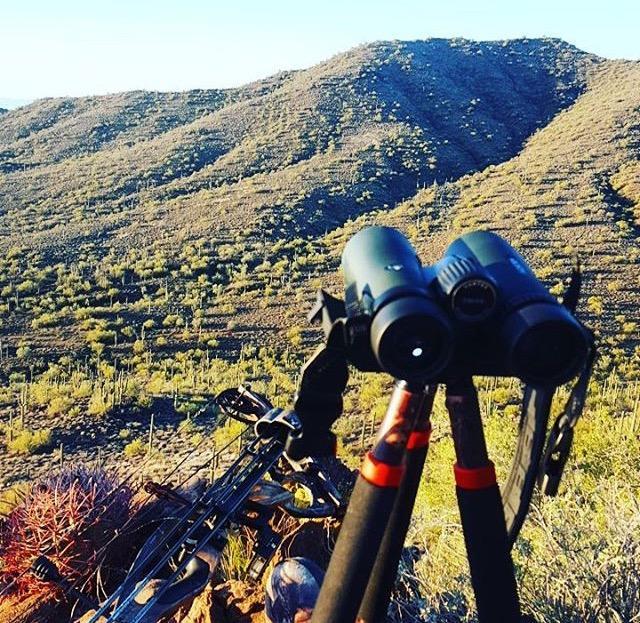 Rep Jason Chaffetz of Utah has spearheaded a series of proposals that could put the status of American public lands in danger. These proposals have been highly criticized by the public, and rightfully so.

Chaffetz initially proposed H.R. 621, which would have allocated the sale of over 3.3 million acres of lands throughout the western United States. After receiving overwhelming backlash from hunters, anglers and other outdoorsman, Chaffetz announced he would withdraw the bill. Chaffetz cited that he is “a gun owner, hunter, and love our public lands.” He added that groups he supports and cares about fear it sends the wrong message.

Local officers would not be qualified to deal with the management of game animals or keep these lands in pristine conditions; it would be unfair to add that responsibility to their duties. Public lands are owned by every citizen of this great nation to be used for camping, hiking, hunting, fishing, aquatic activities and any other outdoor activities. It is the duty of the people to stand up and fight for these lands so every American has the same right to enjoy its beauty.

If H.R. 622 is passed, the public should be concerned that these lands are being set up for failure. Without the proper care and enforcement on these lands, their condition could suffer, leading to the proposal and passing of a similar bill as 621 somewhere down the line.