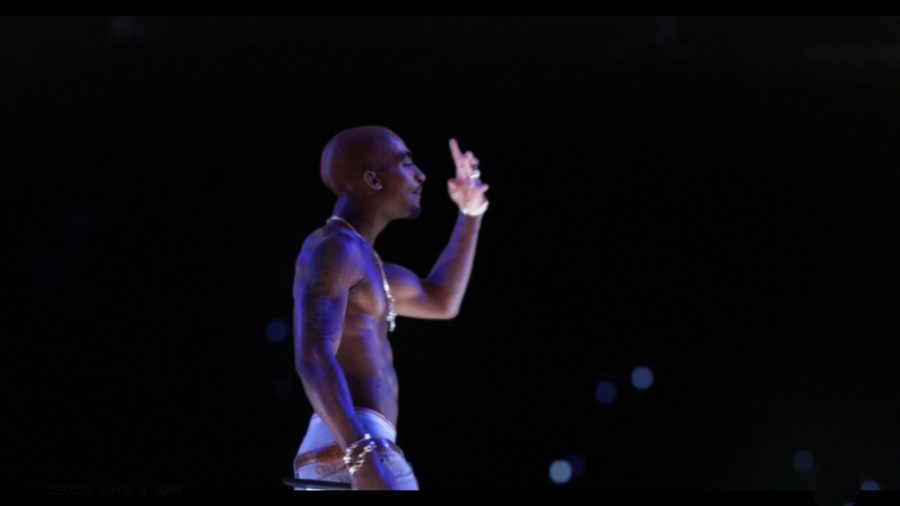 On Sept. 7, 1996 hip-hop legend Tupac Shakur was shot in Las Vegas; he died on Sept. 13. Over 20 years later, no one knows who exactly killed 2Pac. However, Death Row Records founder and former CEO Suge Knight has released a statement saying he knows who killed 2Pac that night. According to BET.com, Knight claims that it was Reggie Wright Jr. and his ex-wife Sharitha who conspired to kill Shakur.

Information regarding Shakur’s murder has been famously muddy and inconclusive. However, a Heavy.com article states that Suge’s son Jacob Knight says everything his father is saying regarding the murder is false. With both parties saying one thing and another party saying something different, it would be safe to say that there is still much doubt in the air.

All of this has come up in the light of Director RJ Bond’s new documentary “Tupac Assassination: Battle for Compton,” which was released on March 10. The film goes into deep history with time-related events like gang wars and feuds with some hip-hop artists at the time.

After 20 years, the world still doesn’t quite know who killed Shakur. His short time in the music business greatly influenced the genre of gangster rap and still can be heard on the radio even today. He has sold over 75 million records – many posthumously bought – and continues to be a popular artist on streaming apps.