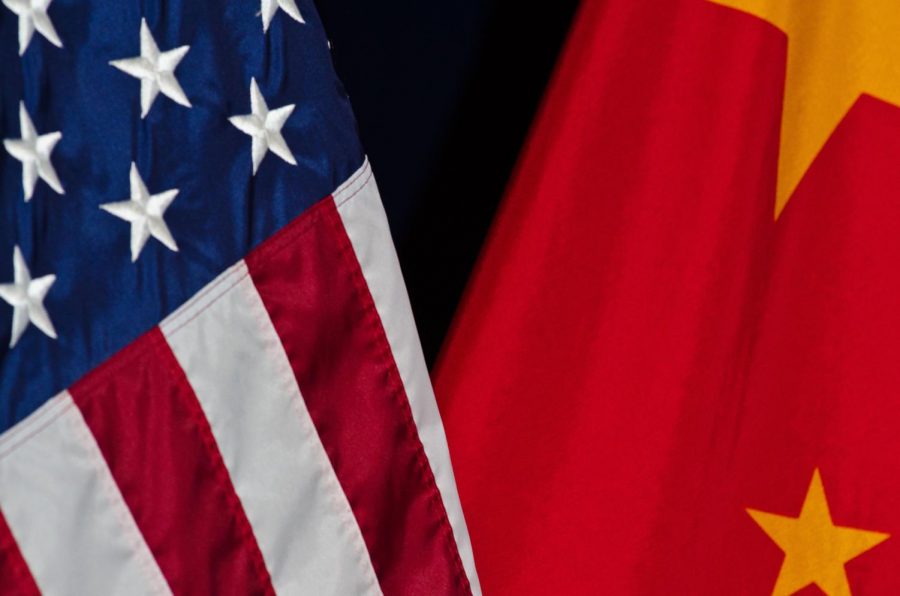 Courtesy of U.S. Department of Agriculture

On Oct. 24, Global Ties Arizona hosted the China Town Hall event in partnership with the Center for Civic and Global Engagement at Scottsdale Community College (SCC) to mark the 50-year engagement in building a constructive relationship between US and China.

With the experience of serving during the Obama administration as national security advisor from July 1, 2013 to January 20, 2017 and as U.S. assistant secretary of state for African affairs from 1997 to 2001, she shared her insight as to the vital importance of US-China relationship.

“Over the years, US- China relationship has been challenging, strategic and consequential,” Ambassador Rice said. “The relationship between US and China is vital in order to defend universal values, strengthen world’s security and prosperity, and promote respect for human rights” Ambassador added.

Mark Levine, a senior energy scientist at Berkeley lab delivered a speech focusing on trade between U.S. and China.

“The sound and constructive relationship between US and China can serve both American and global interest, and extreme rhetoric would not be helpful to do so,” Levine said.

“Global Ties Arizona’s mission is to build and strengthen relationship between our members, businesses, and nations through international exchange and education programs,” Anderton said. “China Town Hall is just one of those programs that fulfills our mission and feeds our vision: A peaceful, prosperous world where individuals build enduring relationship through international exchange. The bilateral relationship between China and the U.S. is vital to each countries strength and growth.  As two of the largest economic powers, we must work toward cooperation through consistent, reliable dialogue.”

“This kind of event would promote understanding and cooperation between two global powers,” Tendick said.

The presentations focused on how U.S.- China strategic relationship has played a vital role to global peace. The objective of the event was to help people better understand how US-China relation can help find a lasting solution to the problem faced by global community.