The opioid crisis in America 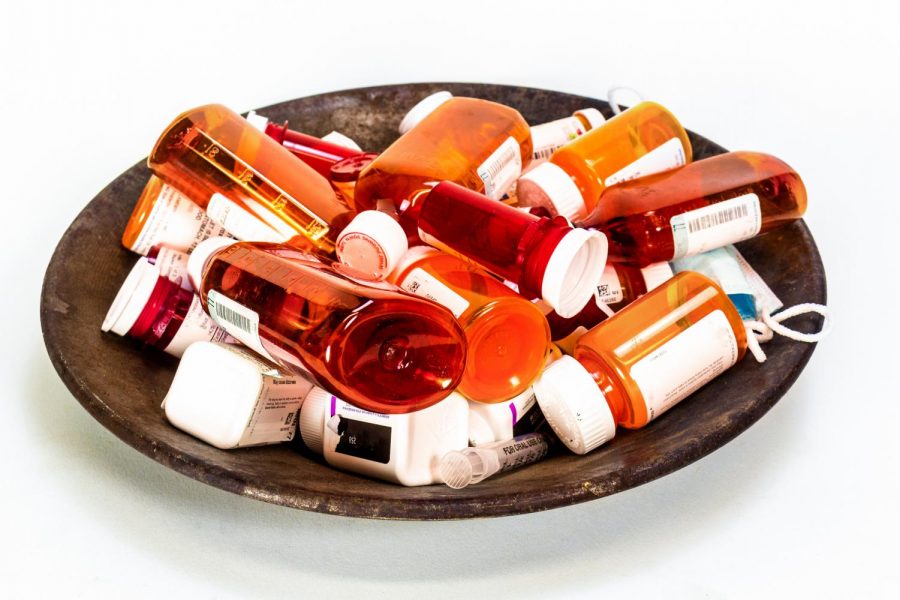 According to the National Institute on Drug Abuse, as of June, more than 90 people every day die from overdosing on opioids. This rate continues to rise.

President Donald Trump dubbed the opioid crisis a “national public health emergency” under federal law. One of his missions during his presidency is to end the surge in drug addiction.

We spoke with a young woman who prefers to remain anonymous about her personal struggle with substance abuse, specifically, opiates.

At the age of 12, she underwent treatment for a tumor in her knee. Her doctors decided to prescribe her a 30-day supply of Percocet which she continued to take for the next two years as her prescribed dosage increased.

“It escalated to basically anything I could get my hands on and my mom was giving me painkillers too,” the girl in question said.

Her dependency on painkillers soon led to a long a six-year struggle with addiction.

“I was really depressed all the time, I was really suicidal. I wanted to stop but like not really, you know what I mean? I didn’t give a shit if I died from it,” she said.

The young woman described her road to recovery, the terrors of going through withdrawal and even once relapsing after two years of being clean.

Luckily, she had a close friend at the time who helped her slowly wean herself from the opiates.

When asked about ways to help people with addiction she said that it helps to have someone they can comfortable talk to.

Navarro is heavily involved in the Valley’s opioid issue and agrees that help needs to be available for people struggling with opioid addiction.

“There’s a program called MOSAIC in Arizona, Penzone is responsible for this, it’s a great deal. They capture addicts in jail that want help,” Navarro said. “You actually have an ability over a certain time period that they’re in jail to really give them that treatment. You got a captive audience so to speak.”

Another important recommendation made by the panel that and reported recently on vox.com has to do with the overseeing and regulating of opioid prescription sales by doctors, in which the Department of Health and Human Services create a “standard of care for opioid prescribers.”

“Doctors try to manage pain and fix pain. That’s where this over prescription of medication starts to come in, where doctors are actually encouraged to pain manage.” Navarro said.

“There has to be basic controls over that and over prescribing. They’re talking about doing a 3-5 day dose instead of a 30-day prescription.”

Chief Navarro went on to explain what he’s experienced and seen on the streets, proving that this issue affects all people.

“On the calls I did, I noticed that it was everywhere. Which I hate to say it, but that’s what got everyone’s attention. The problem’s been around for a long time, however, it just got bigger and it wasn’t to one social class, it was to everybody,” Navarro said.

“The root is education. Early education is a must. It’s a must you start with the schools and you get these programs established.”

Navarro says there are current measures being taken for regional help along with a push to advocate to the state and the governor.

“These are programs that are working in our communities. They actually have benefit. We want you to support these programs and have funding for these programs.” Navarro said.